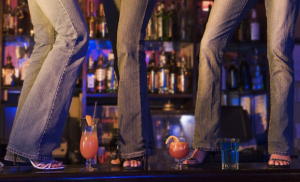 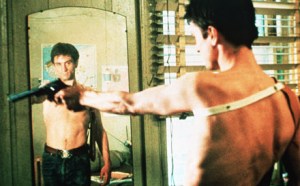 I don’t have time to continue the Diane anecdote today.

Here’s a much shorter story. It’s a confession. 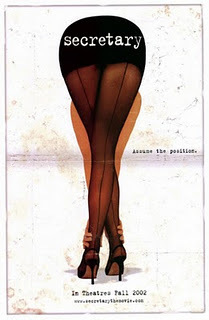 I edited a magazine for a couple of years. A typesetter I hired in the second year kept doing the punchline from the Galahad sequence in Monty Python and the Holy Grail. That’s when all the castle virgins cry out: A spanking! A spanking! And after the spanking … the oral sex! Well, “After the spanking, the oral sex,” was pretty much her catchphrase.

Also, she was a terrible typist. Slow, and inaccurate. Anything she typed  I’d have to wait for, and when it came it’d be full of mistakes. A proof-reader’s nightmare.

Fate was trying to set me up with a strict boss/naughty secretary scenario. Dropping it in my lap, as it were. And … I never did a damn thing about it.