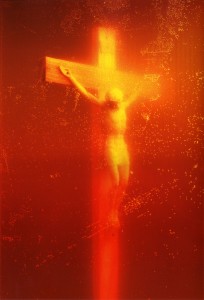 I was at Rossini’s “Barber of Seville” at Holland Park last week.

It’s not my favourite opera at all. It’s probably not even going to trouble my top 100 favourite operas. It’s partly because I hate Figaro’s “Largo et factotum” patter-song, which is one of the models for the scenes in Disney animation films where a major character comes on and immediately sings a song announcing who they are. Anyway, most baritones make a huge meal of it. It hasn’t got much musical interest, and I can’t see how anyone can find it funny, so there you are.

Anyway, this performance made the best case for “Barber” that can be made. It helps comic operas a lot if you have singing actors who look the part at least slightly, and who have a vague idea of what might be funny.

Anyway, for once I fancied the female lead, Rosina. She was sung by Kitty Whately, and she managed to turn the boring virgin of most productions into a girl who’s up for it and well worth chasing. She doesn’t want to be chased, or chaste; she wants to be caught.

In fact, she sings this:

But touch me in the wrong way, and I’m a viper.

I’ll make them fall, before I submit.”

Which is a sort of Submissive’s Creed, isn’t it? 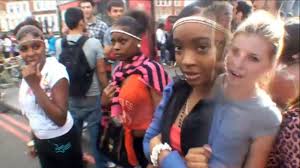 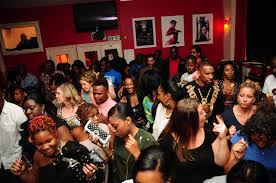 I’m off to London, Vienna, Dubrovnik and various places. Blogging will be fairly intermittent over June.

So this is not actually a dead blog. Just a travelling one.

I shocked myself when I was whipping Carol’s ass. She’s a black woman. Therefore, her ass is black, and that opened up thoughts about how she really could have been my slave. Just a blip ago, in historical time; and wouldn’t that have been hot? I liked that for a few seconds before my conscience woke up and overrode my cock.

Another group of men, mostly white and educated, will chase Carol because she’s black. Which is to say, they probably think it’s a bonus that she’s pretty, and by the time she’s told them to fuck off they may have noticed that she’s smart. But they’re after her because they want a black girlfriend to look good on the resume and “prove” that they’re not racist. Those guys are kind of tedious, though they mostly aren’t dangerous.

There are racially based ideas about white women – that they’re stuck-up, that they’re easy because they wear revealing clothes – and so on.

There are ideas about white men, that we’re arrogant, that we have tiny penises (or is that just white Americans?), and so on. I can’t really get very upset about people stereotyping or rejecting me because of race. That’s because except for short periods in other people’s countries, and once on an Arab airline, I’ve never been in situations where someone’s opinion of my racial group makes any real difference to me. That‘s how racial privilege works. The privilege is not having to think about race.

But sometimes, in a bedroom race is just a matter of skin that looks different to, and often nicer than, yours. It can be just aesthetics and sex. Skin to skin is good.