This post is several weeks overdue. But I’ve been travelling, and up to now I haven’t really had any time to write anything about Eroticon.

Also, it was kind of overwhelming, not only because I was presenting one session, but because there was just so much happening and so many lovely warm people to meet. It takes me a while to incorporate new experience. Usually about five years, but I can see that I’ll have to be a bit more timely for Eroticon 2019.

Also, bits of it went in a blur, because I was getting ready for, or recovering from, my session, and there are meetings I must have had that I don’t remember. For example, I wanted to meet LittleSwitchBitch, and I find it hard to believe that I missed that, but the fact is that if I did I managed to lose the memory of it. So I’m just going to have to plead strung-out-ness, for managing not to get that meeting, or for blurring it in my mind.

I really am sorry!

Here’s the unspeakably sexy Girl on the Net writing about a topic I’ve long been interested in: how do we kinky people know, when we meet another kinky person? Mostly we’re keeping it out of sight, so what are the signs we recognise?

How did you know I was kinky?

And sub-bee, writing about good times of day to have sex:

Asleep on the job

I was always going to include a picture of LittleSwitchBitch’s ass, because we should make the world as good as we can:

And Bibulous One, a thoughtful chap, writes here about what we know of other people’s orgasms:

And that will have to do, for today. But check these out! 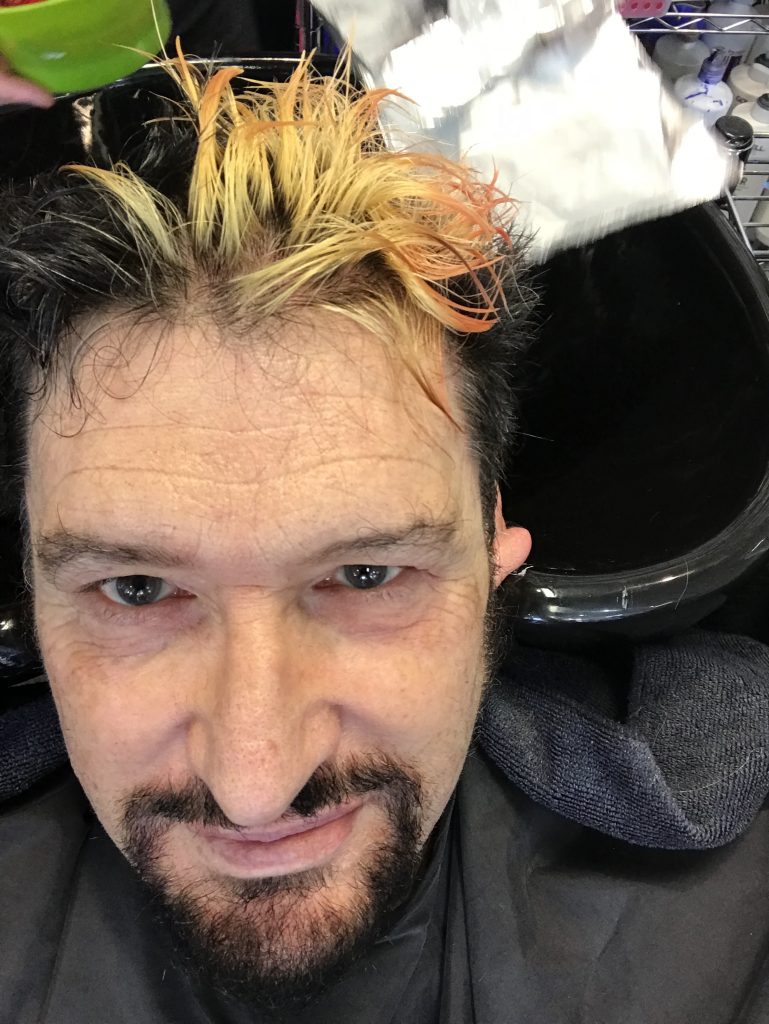 I’m afraid I’m pretty extremely exhausted right now, so that will have to be my best  advertisement.

But in reality my talk with be incredibly enlightening, interesting, funny and occasionally wise!

In a week, I’ll be at Eroticon UK!

On Friday, I’ll be there for drinks. I herewith present my papers! 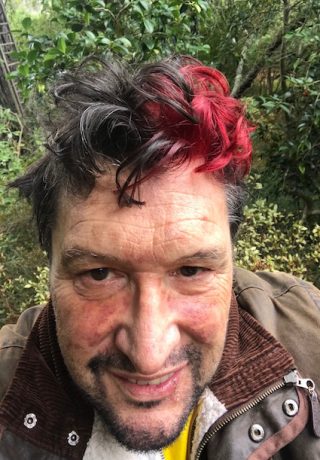 My name is Jerusalem Mortimer. But people generally call me Jaime.

It’s like James, but with no “s” on the end. One syllable. It’s not Jamie.

For social purposes and dauphins, my name is Jaime.

But I’m not thingy about it. Fact is, smile at me and I’ll answer to any bloody thing.

The pic is me on Day 10 after having my face ripped about by weasels! I can almost recognise myself. I’m having the stitches taken out this afternoon.

What are you most looking forward to about Eroticon 2018?

Meeting up with the lovely Zoe, from @sexismynewhobby! That’s the big headline for me.

Beyond that, I’m looking forward to meeting lots of lovely people, who are so damn sharp, cool and nice (and generally lovely) that they astound me to admiration. I will buy many drinks!

Also, I really liked Camden when I was there last year, and I’m looking forward to getting to know the place a little better this time around.

We are creating a play list of songs for the Friday Night Meet and Greet. Nominate one song that you would like us to add to the play list and tell us why you picked that song.

Jerusalem (“And did those feet, in ancient time…”).

The Emerson, Lake and Palmer version.

Because Blake is about elemental force, and freedom, and breaking “the mind-forg’d manacles”. Also, the ELP version is an awesome reinvention of a brilliant song.

The Tutaekuri River, in New Zealand. The name, by the way, means “dogshit” in Maori. I suspect that some nineteenth century surveyor asked a local Maori what that river was called. The Maori guy came up with that, keeping a straight face, so it got into the mapbooks. It’s quite a pretty river, really.

Anyway, I was having sex with my girlfriend in a deep pool on one side of the Tutaekuri River, sitting on some underwater rocks. 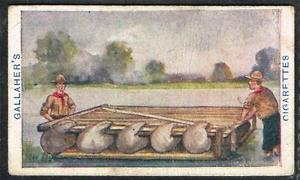 The watery fucking got to an urgent point, but then a raft floated by, packed with boy scouts and a pink scoutmaster.

He kept trying to draw the boys’ attention to some sight on the opposite side of the river from us. He didn’t have much luck.

We stopped and didn’t start again till they’d they’d drifted on downriver and out of sight. Then, a minute later, there was another boyscout raft, this one with a red scoutmaster. We tried to lean back and look respectable, and not look too obviously joined, underwater. They passed, and the fucking resumed.

And then… there was a third raft, with a crimson scoutmaster.

We waited for a bit, but that was it. When the girlfriend came, it was the first time I’d ever heard a woman make orgasm noises and hysterical giggles simultaneously. Best sound ever, I thought.

Anyway, so we’ve done our bit for sex education.

Tell us two truths and a lie about yourself

Complete the sentence: I want.. 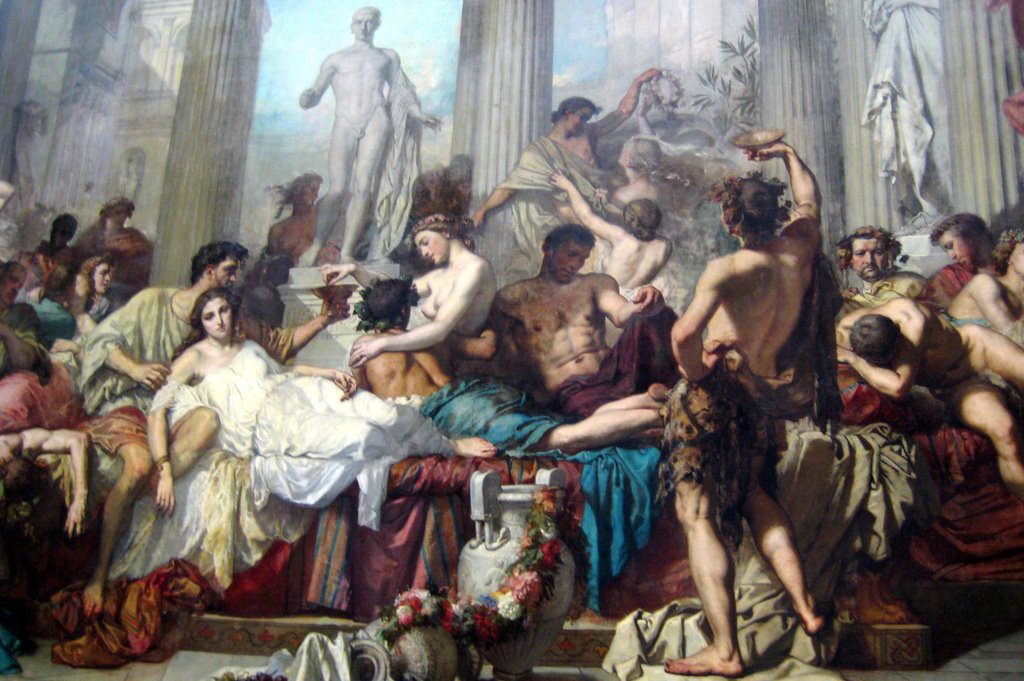 My first story sale is in print! And available in an e-book!

The story is called Desires. Gee, if you really loved me, you’d go buy the book it’s in.

You can buy it here. It’s available in paperback and as an e-book. I recommend the paperback because you can sit it on your shelf and take it down when you need to spank someone with it, or be spanked.

Also, there are people who won’t have sex with you if there isn’t at least one book in your house. And in my experience Book Nerds Make Better Lovers.

The book is Identity, and it showcases a diverse collection of essays and stories by over twenty writers of sex fiction and non-fiction, and sex toy reviewers. It presents a range of talent from established writers and new writers, all of whom are coming to the 2017 Eroticon Conference in London.

If you’re already reading them you’ll know that’s an amazing line-up. If you’re not, then this is an excellent place to start!