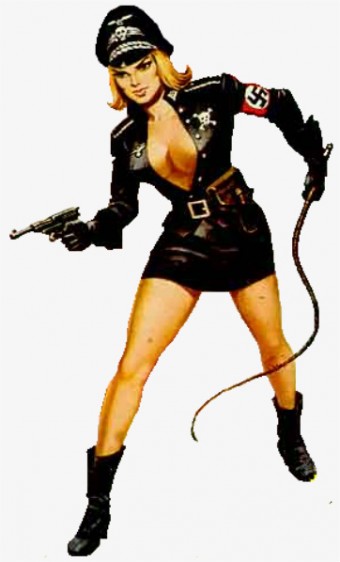 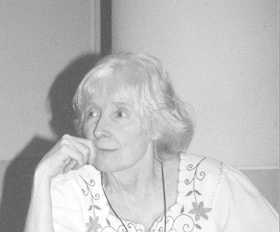 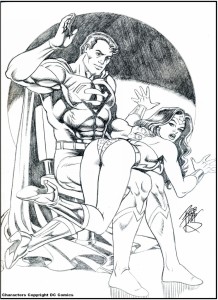 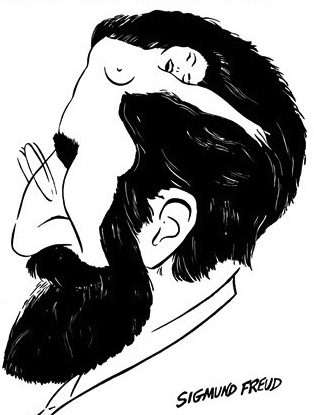 My favourite, from Eros and Civilisation is that masochistic women are so opposed to the life force, in their desire for negation and destruction, that they’re responsible for Nazism. 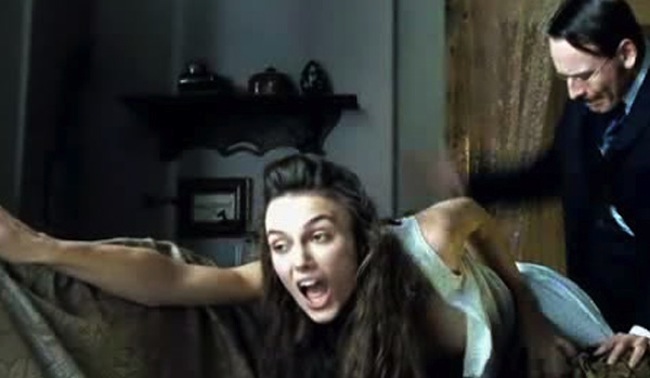 I finally saw this last night.

It’s a film that owes most of its fame, I think, to the few seconds of screen time that Michael Fassbender, as Carl Jung, spends spanking Keira Knightley, as a patient-turned-psychoanalist, Sabina Speilrein. Which is not in any way a hot scene, though Knightley’s character is appealingly happy to be spanked. But Ms Knightley’s bottom is bony enough to use as a letter-opener, though it’s a bit ungallant to say so.

The film was written by Christopher Hampton, based on his stage play. I found it slightly odd, in a way, because Hampton does treat psychoanalysis almost with the disrespect it deserves. But if we accept that psychoanalysis was pseudoscience, and a conscious business product, then why do we need a film that takes its infighting over ideas seriously? I’d have found a film about the marketing of psychoanalysis more interesting. Because Freud’s influence lasted longer than it ever should have, and that’s an interesting story.

The soundtrack – Howard Shore adapting snippets of Wagner – is great. It may be the best thing about the film, and I may buy the disk.