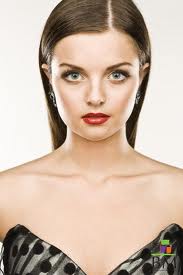 I’ve been thinking (hat-tip to bellbird, in her comment on the “Victorian clitoris” post, below) about better words for clitoris: who would have a word that sounds like you might want to get your tongue around it?

And I decided: I’m betting on the Lithuanians. Because what a nice name for a language “Lithuanian” is.

Anyway, their word for “clitoris” turns out to be “varputė”.

New Zealand Maori call it “tikana”, and that’s good too.

In Mandarin, a tasty, tangy language, if you spit out the pips, it’s 花蕊. Which is pronounced huāruĭ.

But I’m afraid the Hungarians call it csikló, which sounds like a Vietnamese bicycle taxi. And that’s wrong, believe me.

in the 1980s Grove Press published what they said were volumes two and three of “A Man with a Maid”. They claimed that all three volumes were written in the late Victorian age, or perhaps early Edwardian in the case of the last two volumes. 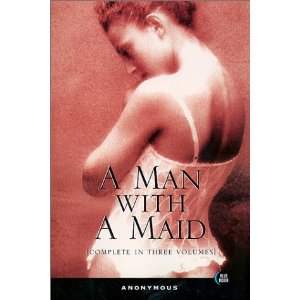 But the supposed second and third volumes of “A Man and a Maid” feel reasonably credible as Edwardian writing, to me. Or they did until a sequence in Volume 3 in which the hero, the redoubtable “Jack”, is buggering some freshly tawsed and obedient girl, keeping her happy by stroking her “clitoris”.

“Clitoris” probably escaped the medical textbooks and got into pop culture through the Masters and Johnson books on human sexual response, big sellers in the 1970s. Writers felt they should mention clitorises in sex scenes, to show they were up to date, but they were still a bit awkward with it. For example, there’s a scene in some pulp thriller from the early 1970s in which the hero plays the heroine’s body like a beautifully tuned violin, as chaps in books tended to do in those days, before he triumphantly “entered her clitoris”. Yeow!

I could be wrong. Does anyone know of any examples of the word “clitoris” appearing in fiction written before, say, 1970?