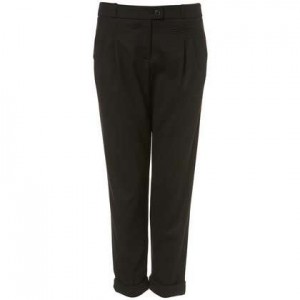 Pants pants. Ana hated them. She was right, though I didn’t say so.

This time Ana didn’t stay when our time ran out. Her work clothes were making her uncomfortable. It wasn’t so much that they were physically uncomfortable, though they were that. She didn’t like me seeing her look so sexless. So I broke some more rules, this time doing the right thing, by giving her another hug before she left. I whispered in her ear that she’d be okay tomorrow.

And I growled, “banana smoothie.” So I got a split-second smile and a nod before she left.

I got home feeling bleak. I’d picked up some of Ana’s mood. I thought I’d call Sa’afia and see if she was free on Friday.

But my phone rang before I’d had time to have a shower. It was Sa’afia, with promise and meaning in her voice. Her mother had gone out, and had just called to say she was looking after a friend and wasn’t coming back tonight. 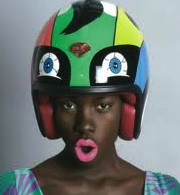 So would I like to come round? To Sa’afia’s house? To help her have dinner? Possibly bringing her some wine?

I said I had sunshine on a cloudy day, and she said what in the world, and I said I’d be right there, and she said, oh! but it isn’t remotely like the month of May, and I said, May, Schmay, will you be naked, and she said, maybe, but there was only one way to find out.

It doesn’t take much to cheer me up.

Oh, Rodriguez? When I’d found him, back on Monday morning, he said he’d missed his anger management class because he’d slept in. I said that if he thought the course was crap, that was exactly why he had to go to all the sessions. He had to show that he could put up with annoying things without going nuts, if he wanted me, and cops and lawyers and judges to stay out of his life. He asked me for a lift to work, and if I’d drop his kids off at school, since that was on the way. That was to annoy his wife. She didn’t approve of my van.

But I liked my van, and Rodriguez’s kids thought it was hilarious. They made sure everyone at school saw them piling out of the sliding doors when I stopped by the school gates. So he got his matrimonial victory. I told him he could pay me back by going to his stupid course.

And on Wednesday evening I put on a new shirt and got into my van. Then I thought more about the tone of Sa’afia’s voice, and went back inside to pick up spare socks, underpants, another shirt and a toothbrush.