“Okay, good. There’s something else you should know. You feel like shit right now, right?”

“It started on Tuesday?”

Ana looked puzzled. “Yes, it did. What about it?”

“It’s the eccy. Eccy come down is  a bit like a hangover. Not as painful but more depressing. It usually hits on the Tuesday after the Saturday night. They call it Eccy Tuesday.”

“Oh, that’s Eccy Tuesday. I thought people took eccy on Tuesdays. I couldn’t work out why.” 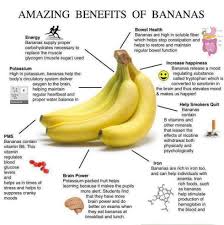 “Eccy-taking Tuesday. Yeah. Anyway, your eccy drop’s going on a bit longer than usual, that’s all. Maybe because you had a lot on your first go. But drink lots of water, have a banana smoothie and get an early night tonight, and I can just about guarantee you’ll be feeling fine tomorrow.”

“Does it have to be banana? Mango’s nicer.”

“No. Banana works better. With a bit of lime. Or lemon. You’ll have banana. And like it, girl.” 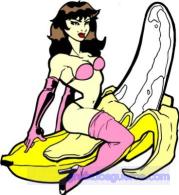 I pulled myself together. “So. How are your classes going?”