I said, “Ah huh.” I wasn’t sure what Ana’s father had to do with her eccy consumption. I let that pass, for now, but it alarmed me.

Alarm came out as anger, as it tends to do. “Ana, eccy’s illegal. You know it’s a stupid law, I know it’s stupid. But there are cops who’d love to bust you for possession. There’s a judge who really wants to put you in jail. I don’t want you anywhere near eccy again. You don’t take it. You’re not to have it in your pockets. You’re not to have any in your bag. When a nice guy at a party who wants to fuck you gives you some?”

That was a question. Ana said, “Yeah, it was something like that.”

“Well, next time you tell him you’re allergic. Or something. Look at this glamorous room you’re in.” 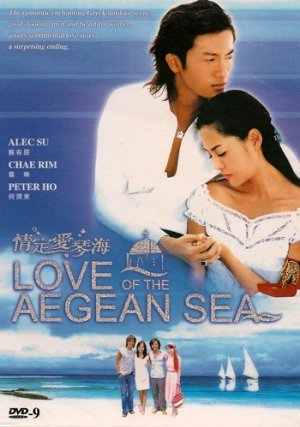 Ana looked at the chipped old desk stacked with files and the poster advertising holidays in the Aegean, the domestic violence poster and the poster giving numbers to call if you thought you were pregnant. “It’s one hell of a room, all right.”

“Well, the justice system has worse rooms than this. Much worse. So just until you’re out of trouble, Ana, don’t fuck with the law any more. You can’t afford it.”

I don’t know if she noticed that second “sir”. I felt it, of course.