Oh, what happened when I dropped in on Rodriguez? I’ll tell you later. Maybe. 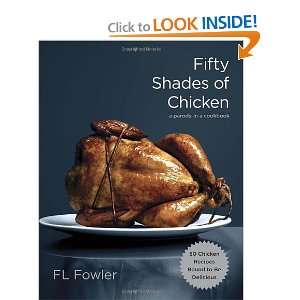 But on Wednesday Ana came to her session, wearing the corporate clothes of a Chickin Lickin customer service operative. There were black pants with a crease, and a blue cotton shirt. The pants looked scratchily uncomfortable, and if Madrid is the sexiest city in the world, then those pants were from Christchurch, New Zealand, the Antipodes of Sex. They were tight on her ass and the seam disappeared up her bumcrack, and they still managed to be unflattering.

Until she worked out a way to get changed before our sessions, I figured, the game of sexually torturing her probation officer would be suspended.

She gave me a hug once we were in the interview room. The door was ajar, but there was enough privacy for that. She had none of her usual jigging, electrical energy. I sat her opposite me, and kicked off by asking her how her course was going. She said it was fine. Work turned out to be fine, too.

I remembered her at the party, buzzing warmly, in love with everyone and everything, and ready to fuck, oh, quite a wide range of people, including her probation officer. I said, “How was Manaia?” She looked at me, startled. “I mean, how is he?”

“Ah, he’s fine. I haven’t seen him since Sunday. And he was all right. I guess.” She looked at me and frowned. I wondered if she remembered that we’d come very close to fucking that night. And that when Manaia had turned up I’d practically thrown him at her. But she looked down at her knees. If she remembered that part of Saturday night, she gave no sign of it. “Actually, I feel shit. I just feel like I’ve fucked everything up. My whole stupid life.” 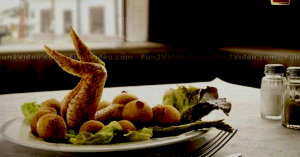 “You’ve got a job. It sucks, as jobs go, but it’s a start. And they give you money just for being there. You’ll get a better one, so cheer up. And you’re going to finish school. You bloody well will finish, or …” I couldn’t see any way that that sentence would end well, so I left it.

“Yeah, I guess. It just doesn’t feel, ah. It’s just all bullshit. I feel like, who cares, you know?”

“Hang on. Ana, have you done eccy before?”

I blinked, just a little surprised.