Then I saw another girl, who’d been dancing with Ana when I arrived. She was Samoan too, a slightly fuller version of Ana: a sister, maybe. She was coming over to find out who had taken all of Ana’s attention. There was a boy following her. Following close and watching that woman walk, but he hadn’t sealed any deals.

I said, borne along by relief, “Hey, Sa’afia, you must be Ana’s beautiful sister?”

“Beautiful cousin. And hey, you.” It seemed she wasn’t eccied, as she didn’t take to being called “beautiful” quite as easily as Ana would. But I’d got the glottal stop in her name right, so it wasn’t such a bad thing if I thought she was beautiful.

It had mainly been the relief speaking, making me expansive. But now I’d mentioned it, I decided that she was. Beautiful. A bit older than Ana, more serious. Softer. Sa’afia smiled. “And you are?”

I said, “friend. We’re friends.” I named the college where Ana was doing her night classes.

Sa’afia said, “Oh, that’s cool.” Now she was grinning back at me. 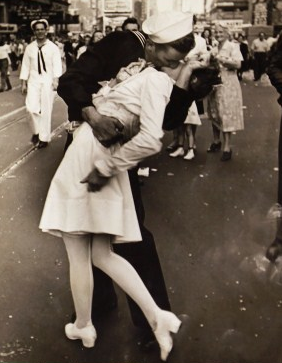 And because it was a party, I drew Sa’afia into the embrace involving Ana and me, and then, because he was looking forlorn, I made space for the boy who’d followed Sa’afia. Between Ana and me. Ana, the wee slut, said, “Hey, Manaia!” and kissed him. So Manaia was his name.

Manaia took his chance and kissed back, put his arms around Ana and dipped her like a dancing sailor. He was going to be Ana’s lucky man tonight, and that, at least, would be uncomplicated.