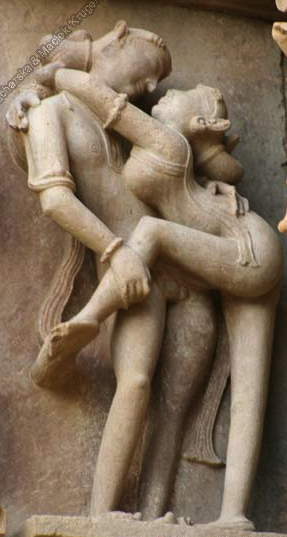 I leaned back so my erection wasn’t pressing against her tummy. It was incredibly hard – I mean difficult – to think about anything but fucking her. But I had to tell her I still couldn’t fuck her, and that this was my problem and not hers. I began, “Ana? Ana!”

I was supposed to have said “but”, after the bit about wanting to fuck her. I’d paused too long.

I couldn’t see a way out of this without hurting her and looking like pond scum. But if I fucked her I’d have to stop being her probation officer, and I’d started to think I was actually doing some good. When I explained why someone else would have to take Ana onto their caseload I’d stand a good chance of getting fired, and that wouldn’t be wrong. Well, I could get another job; I wouldn’t get back my self-respect quite so easily.