There was a short silence. Ana looked worried and Sa’afia looked guilty. I said, “Sa’afia? You were going to find a place for Ana to stay.”

Sa’afia was horrified. She thought I was angry with her, and she hated that.

Ana frowned, defiant, and stepped in front of Sa’afia. “We tried. She tried, Jaime. But you said it had to be with people the cops didn’t know.” 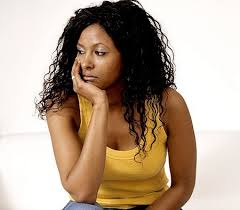 Sa’afia put her hand on Ana’s hip and pushed her back slightly. “Jaime, all day today we thought the cops’d be looking for Ana tonight. So if Ana was going to stay with people, they had to be people the cops couldn’t get into trouble. Also, they couldn’t be friends or family. Because the cops would be able to find them easily, and we couldn’t do that do them. So we were still calling other people. Then you called and said you were coming over, and we waited for you.” 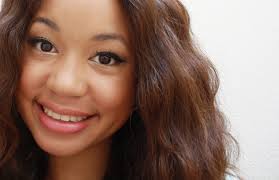 Ana interrupted, “So can I stay with you guys tonight? I mean, Jaime, we’re going to the Law Centre tomorrow. We can go together.”

I considered. It occurred to me that in theory Ana could just go home tonight. But there was no reason to stop being paranoid just yet. Curnow was probably suspended, but he hadn’t been fired.

He was still a police officer, and it would be unwise to count him out. If he went to Ana’s, he might be intending to do a better job of framing her, or he might simply be angry and vengeful. That was no good.