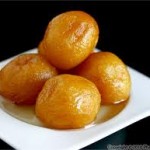 Ana’s had cleared her plate of rohu curry and mopped it clean long before Sa’afia or I had finished. Ana did most things with enthusiasm, and eating was no exception. She’d be wanting more. Once Sa’afia and I had finished, several minutes later, Mr Shergill stepped forward, having reached a similar conclusion. He explained and praised Indian sweets: gulab jamun, kulfi, payasam and so on. 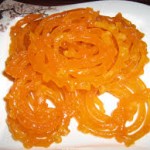 Sa’afia shook her head and took my hand. She was ready to get home. To my bedroom. In spite of what I’d said about the rod. Or because of it. I considered which of those two it might be, and that put me off all thoughts of eating.

So I assumed we’d have a coffee while we waited for Ana. But Ana got Mr Shergill to repeat his description of kulfi, and then told him she’d have it next time. 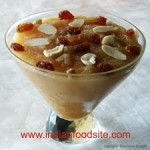 “It sounds wonderful. Kulfi. I’m having that. But not tonight. I really should go to bed.” She said that so earnestly, looking up at Mr Shergill, that the man was briefly taken aback. Ana was a less subtle minx than Sa’afia, but she had a good teacher.

So I gave Mr Shergill my credit card and a five buck note as a consolation, and we stood up and put our coats on. I went to the toilets while Mr Shergill processed the bill.

On impulse, I dropped a two dollar coin into the slot machine and puffed into the alcohol breath detector next to the condom dispenser. They aren’t very accurate, but I was, apparently, well under the legal limit. I’d taken in much less alcohol than I’d thought. I’d planned to get a taxi, but decided to drive.

I collected my card and a receipt from Mr Shergill, and joined the women at the door. I said, “So Ana, where are you staying tonight? We’ll drop you off first.”