In the last episode of the Maddie saga the Wicked Headmaster character throat-fucked Maddie.

Oddly, that’s not a thing of mine, really. I do it if a submissive has told to me that that’s a turn-on for her. I don’t like to have to think of my cock as a choke hazard. 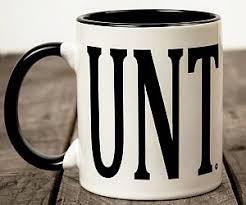 Drop this, and it won’t break. Fact!

So I didn’t want to write some throat-fucking erotica because that’s one of my key turn-ons. It came out of the characters. The Headmaster character was extremely turned on and wanted to come, quickly. That’s the reason that Maddie’s aware of, and she liked that sense of being used by him for his pleasure.

So in their universe (which is absolutely not ours) he’s doing the right thing. There’s a kind of unspoken understanding between him and Maddie, and he keeps his end of the bargain.

I have a fairly 3-D sense of who Maddie is. She’s being very sexual and sexually driven, but she feels like a real person, to me. Partly because she’s based on real people, one in particular, who told me about acquiring an older Master when she was about Maddie’s age. (He wasn’t her Headmaster, though. No laws were broken, even in our world.) 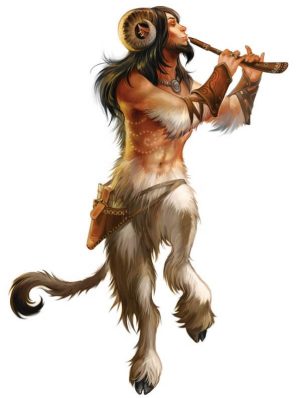 The person who’s closer to a fantasy figure, I think, is her Headmaster, who has no doubts, is always sexy, and miraculously always knows just how cruel to be, in order to be kind.

But fiction is a different thing. Characters can act on extreme emotional needs (as well as sexual needs) and we can enjoy their stories.

So long as we can tell their world from ours (and don’t do things like believing the Transformers movies are documentaries), I’m prepared, as Maddie’s narrator, to give them their heads and let them go where they like.

They just worry me sometimes, that’s all.

BTW: This post started as a response to a comment by Indigo Bird, here. Thanks for your comment! Indigo’s excellent blog on Art, Sexuality and Death, in later life, is here.