At our next session Ana told me she’d got a part-time gig selling burgers at the local Chicken Licken. The money sucked, she said, and her hands smelled of grease. Always, no matter how much she scrubbed when she got home. 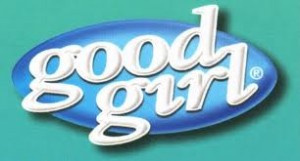 So she said. I didn’t notice any taint of grease. But I was proud of her for getting the job, and pleased she wanted to do better. So I spent most of an hour telling her she was good. She didn’t tell me any sexual problems, that session. I told myself I was relieved about that.

That weekend an occasional girlfriend, Delilah, took me to a party. I’ll write something about Delilah one day, because we once had this conversation on my bed. Delilah: Where’s your whip? I’ve heard you’ve got whips? Me: They’re, um, at the laundry. So I should tell you how that turned out.

Right now, though, the point is that Delilah took me to a party. We weren’t exactly together, in the sense that I’d escort her there, but not necessarily escort her home again. If she scored, then I’d be on my own. The party was in a big old house in the unfashionable suburbs. I knew some of the people from university, but it wasn’t my usual crowd.

Delilah got into a discussion with a boy in the kitchen, who carried a huge bamboo parrot on his shoulder and was prettier than me. So I pushed off, with a couple of beers, and went to inspect the dancing. 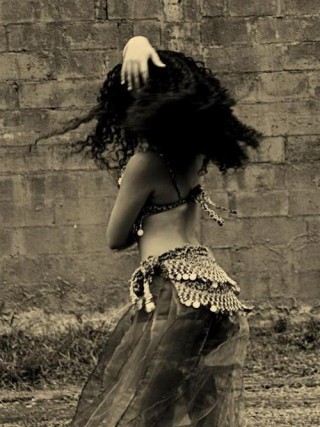 The yard behind the house was flame-lit, kerosene torches against the night, and lots of block-rocking beats. At the time I felt bleeding block-rocking bloody beats were a good thing.

There was a girl spinning among the crowd, with a head of shiny-black curly hair bobbing faster than the music, and an arse that wouldn’t keep still for a nanosecond.

She saw me and screamed. Then she charged, her steering a little inaccurate but friendly, and I found myself with an armful of Ana.