put the hand holding the belt on the small of her back and pushed her forward, so she bent a little, expectant. She arched back to meet my other hand, which stroked its way between her buttocks, slipping two fingertips up into her cunt. Diane was a wet girl, still, and the things that she expected to happen now were keeping her wet.

But that wasn’t what the belt was for. Not then. I pulled her flapping shirt tails back into place, so her spine was still visible but her bottom mostly covered, and put the belt round her waist. “Breathe out,” I said, and Diane exhaled shakily, then sucked in her tummy. I tightened the belt hard enough to allow her to breath, but leaving her uncomfortable.

She might pass, to a casual glance, as a girl who was fashionably under-dressed, but still dressed. I said, “Okay?”

Diane said, “Would you kiss me, sir?” 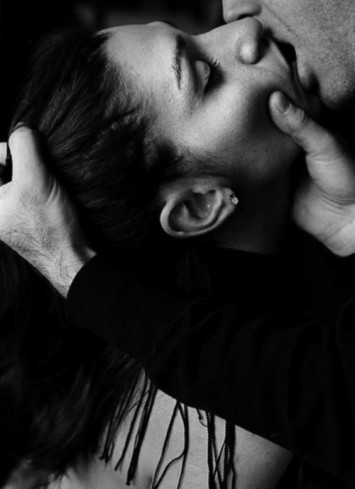 I stepped in front of her, and gathered her in, her bundles of switches between our bellies. There’d been tears in her eyes, though they hadn’t spilled. She was smiling. I kissed her eyes, then the end of her nose, then her mouth. The kiss stayed, and stuck. Diane pulled the switches out from between us and put her arms round me.

Eventually we separated. I stepped back at looked at her. “You look beeautiful,” I said. “And absolutely debauched. Absolutely … beyond hot. Depraved.”

“I can take that shirt off you, you know.” But I took her free hand, and led her out of the park.

A woman who was about to be whipped with the switches she was carrying, and then fucked while she bled, strolled home with the man who was going to pleasure her in that way, and while they walked they talked silliness about developing a sitcom in which Girls Aloud move in with Metallica and Metallica’s evil Norwegian housekeeper, which tells you roughly the year when all this happened.