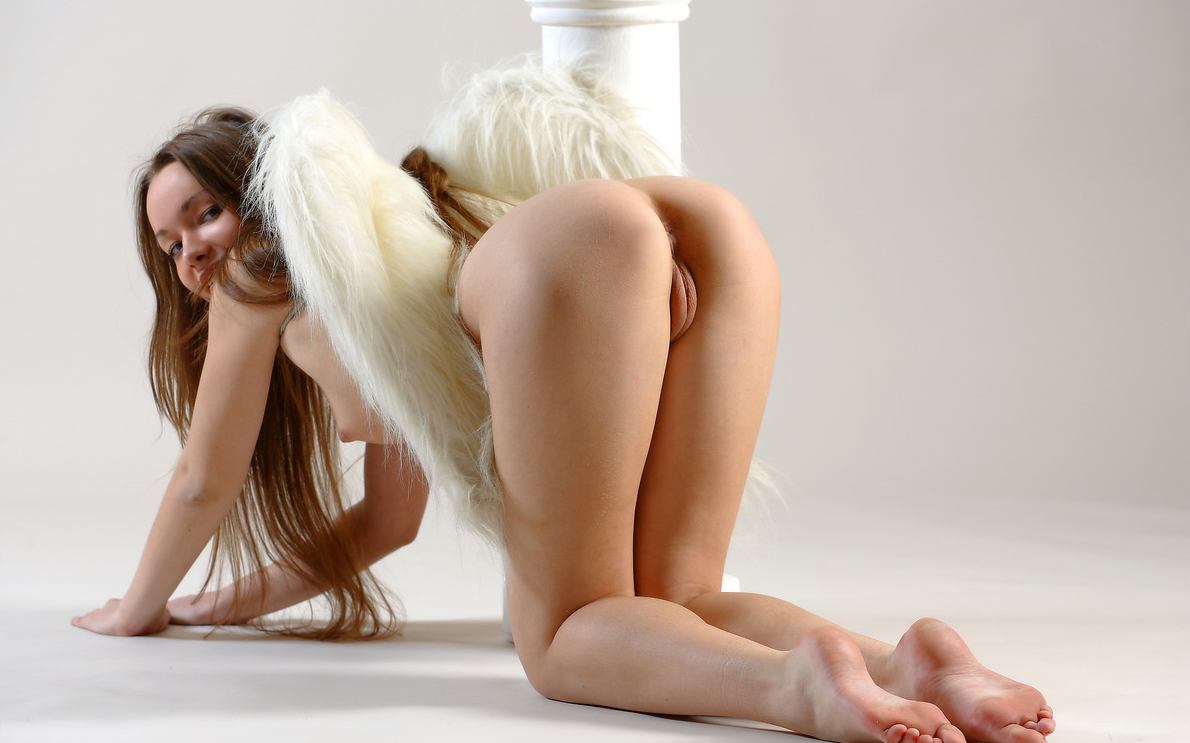 7 thoughts on “There are no female angels in Christianity, Islam or Judiasm”