[The tawse saga continues. You should go back to The tawse’s tale #1, but the current round of the story starts at Tale of the Tawse #4, below.]

I re-read Gemma’s message. I smiled at “I don’t know what on earth you would want a tawse for”. That was charmingly disingenuous. 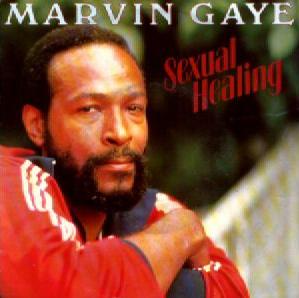 Sexual healing, okay. But a good rule of life is: If Marvin Gaye would do it, then don’t. Walk away.

As it happened there was a sense in which she didn’t know what I wanted the tawse for. She didn’t know that I planned to find out exactly where that vile fool, that teacher, had hit and cut her. I wanted to make her lie sexually smug on her stomach, stroked and desired. I’d tawse her where that damage had been done, so that it felt good. This was a far-fetched sort of scheme, and I wasn’t about to admit it to anyone adult. I didn’t believe in things like that. Not really.

But Gemma did know that if I got a proper tawse it would go into my suitcase and come with me to Rome. The tawse, though it was still still a bit hypothetical, was for her.

Anyway, I looked up John Dick’s of Lochgelly and sent them a message, asking if they had a tawse they could sell me. I was running out of time, because I had to be in Hay-on-Wye in a couple of days. Hay-on-Wye’s a town in Wales where they only sell second-hand books. And beer.They have a book festival and I had to be there. I was starting to think the tawse project wasn’t going to work.

But I got an email from the proprietor of John Dicks the day before I left Scotland.