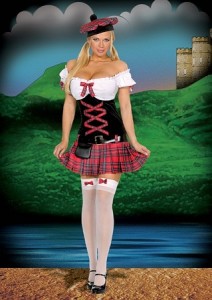 There weren’t any tawses in Glasgow. I tried leather shops, and I tried the few sex shops, which mostly sold plastic meter maid costumes and little kilts. Which was odd, because Glasgow girls don’t wear little kilts.

Anyway, I saw an ad for a slightly goth-and-bdsm flavoured shop in Edinburgh on a website for Scots fetish people, so I drove over to see if the Goths were selling tawses. And to cruise the second hand bookshop district. 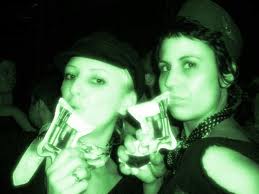 I’m going to have to continue this story tomorrow, because tonight I’m doing a barbecue and showing an outdoor movie.

I haven’t settled on the movie, but it’s a very non-bdsm event so it’ll probably be Mary Poppins. I like the animation sequence with an Irish fox jeering at black and tan English hounds. I don’t think Disney knew what that bit meant.