It’s been a virtuous day in the mountains. I’ve been mowing, mulching, chain-sawing and pool-vacuuming. 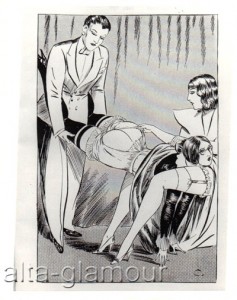 I’ll have to make a little ladder. Anyway, I’m ready for a shower and out for dinner shortly.

So I’ll have to start the tale of the tawse tomorrow.

Welcome, readers, nice to see people dropping by. And because of the kind of day I’ve had, I’ll leave you with a picture of a wheelbarrow.

3 thoughts on “Day in the garden”