Svitlana and I didn’t talk about our relationship, nor its end. I just passed, by degrees, from being her lover and dom to being her life coach. There’s always some overlap between those roles, so that came easily enough. 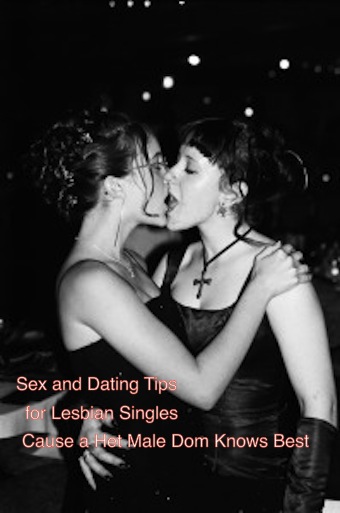 In all good remainder shops!

But it means that men, if they listen at least sometimes, know some things about women that other women mostly don’t know. Or acknowledge.

There’s probably a book in that. “Straight Men’s Sex and Dating Tips for Lesbians.” A short book, with tiny sales, but never mind.

Anyway, Svitlana got the girl, with a bit of help from me, and as a consequence I lost Svitlana. I wasn’t being noble. I’d always known that though Svitlana was absolutely a blessing in my life, she was going to be a temporary one. What I lost was never mine.

One evening, though, we were having what turned out to be our second-to-last one-to-one conversation. Svitlana knew that it was going to be one of our last meetings. I didn’t, of course. She said, “Have you ever been in touch with that girl you used to know? Tiana?”