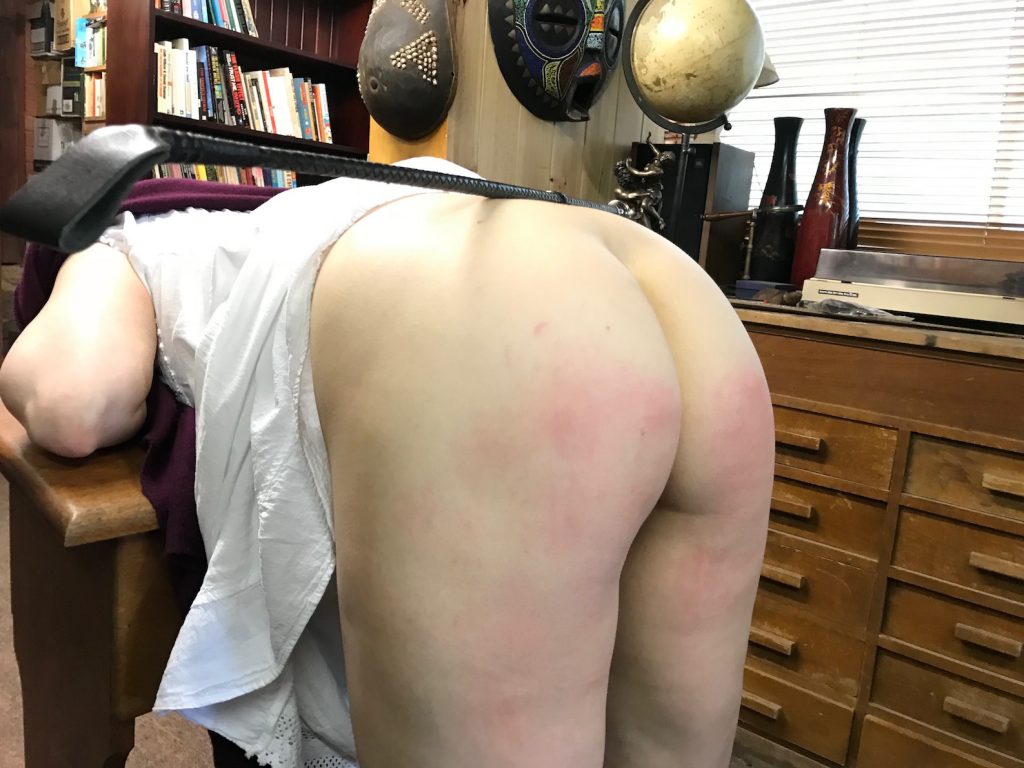 Life is good, sometimes. To tell the truth, my lovely model had been perfectly good, too.

But… there are times when eliding the difference between goodness and badness is exactly what makes life so incredibly, fucking… good.