“Hello Jaimie. Jaimie, I need to talk to you. Have you got a moment?”

“Well. Only a moment. But what’s the matter?”

I’d started the conversation intending to be formal and careful. But although Ana was almost certainly being manipulative, the sobs were real. The thing with Manaia had only been going a few days, unless there were things I didn’t know. But passion is passion, breakups hurt and pain is pain. What hurts, hurts. “Oh honey. Ana, if he left you he’s out of his mind. He’s the stupidest stupid boy in the history of the world. Including Kentucky.” 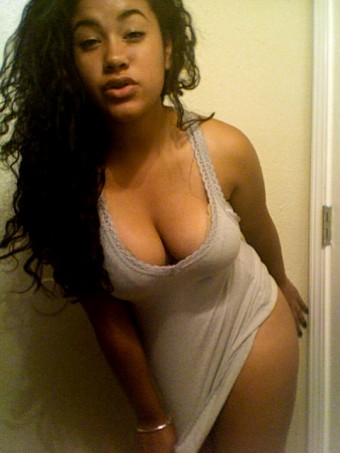 No really, I just want a cuddle. That’s all.

Now there was only crying. I’d hit the motherlode, and she could spend time being miserable and sympathised with. I said, “Poor you.”

“I wish you were holding me.”

“Please come round and just hold me.”

“Please. You don’t have to fuck me. I won’t try to fuck my poor dutiful probation officer. But I really need a hug.”