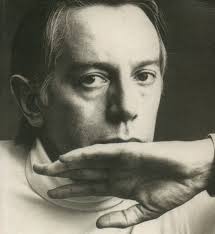 And he got pushed out of showbiz again because Ken Tynan and others succeeded in getting rid of the office of Lord Chamberlain and getting theatre censorship relaxed. There was no more demand for performers whose only talent was keeping still.

This was a lesson in how life works. I can’t think of any time that lesson was actually any help to me, but at least it gave me some philosophy.

Well, it gave me one other thing: a thought about memory.

I hadn’t had much sexual experience at 17, but I wasn’t a virgin. It occured to me, later, that the way I remembered my first time, and the other times, was exactly like a tableau vivant sequence.

My first time, the girl had kissed me, and shown me how to kiss for longer than I’d been doing till then. I remembered how to do what she showed me how to do, but I can only recreate the experience of one instant of that lesson.

In that moment there was her hair on my face, my tongue in her mouth, the arch of her back under my hand that told me I was getting it right, the taste of popcorn warm and salty in her mouth (we’d been to the movies), and a sound she made, that I thought might have been desire. I’d never heard that from a girl before. 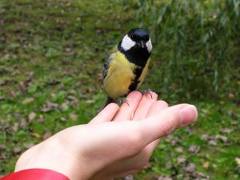 He’ll never forget the first time he held a tit in his hand.

Then there are things that must have happened, but the next memory I can entirely recreate is having her right breast in my hand, her nipple hard against my palm, and thinking how odd that hardness was, and how uncomfortable my cock was, trapped in underpants and tight jeans. I remember her breast and her collarbone.

I vaguely remember that there was a process by which I’d got to that point.

She’d had a shirt on so I’d unbuttoned it. I hadn’t wanted to embarrass myself fumbling with the bra so I’d tugged it aside. But that isn’t a clear memory and I will have made some of it up, something plausible that fits the gaps in the real memory.

But the feel of her breast in my palm is a real, tactile memory.

And so on. I’m not going to tell the whole story of my first fuck, because it’s not very different from anybody else’s. I’m making the point that what we think of as vivid memories aren’t vivid all the way through. They’re really a series of vividly remembered instants. 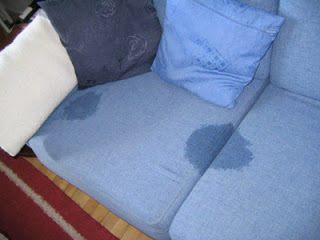 By the way, the next remembered instant, or tableau, is when I’d just undone her jeans. She’d lain back because she’d done with teaching. it was my job to be the man, as she saw it. She smelled warm and her lower belly was pale, and the floral cotton of her knickers. Which had to come down and off, fast. I felt some fear, but more excitement.

But Sa’afia’s Punishment Night is a similar kind of memory. Bits of it are immensely clear: still pictures with sound, feel and smell. Bits of it are a bit vague, and some of the time I don’t remember at all.

So that’s why the story of Sa’afia’s punishment night is told in a slightly odd way. It’s the best I can do, to make sure the things I say about that night are only true things.