“Pleased to meet you.”

She took a step closer. “Oh, I think persistence is good. Mostly. Dorabella says you’re a bad man. She’s not wrong, is she?”

I kept my hands at my sides, and shrugged. “Depends on your definition. I try to be, you know, ethical.”

“The Ethical Slut. I haven’t read it. Is it any good?” 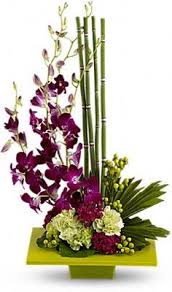 “Er, what was all that bamboo Raylene was carrying? That’s for flower arranging?”

“You know what I mean. The wrong kinds of hurt. Heart hurt. But getting your bottom smacked doesn’t cause heart hurt. Nor does sex, if you’re honest about what you’re doing. Um, condoms and other conditions apply.”

She said, “Hmmmm,” again. Then she said, “OK. I’m going to watch you cane Raylene. Because she’s got a foxy ass.”

I smiled, and because she smiled back at me this time I took that step that brought us close together. Close but not touching. “I have to talk to Raylene now. Give us ten minutes or so. Come up when Bellie comes.”

We were very close, and our war was mostly over. So I kissed her nose, and said, “Well, because.”

She seemed quite happy to have her nose kissed, even if I didn’t have any good reason, and so I put my arms around her. Lynette sank forward, her slender weight against me. I watched her consider this, now we’d got to this point. She didn’t seem to mind this either. So! I thought: It’s time to consolidate! Move my hands down to hold that hard little ass of hers! Yes! But that was me: god knows what she was thinking. 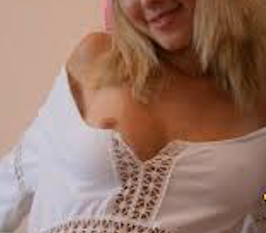 I decided not to make things more complicated than they already were. Instead I squeezed her waist, but chastely. Then I said, “Sorry”, which could mean anything, including the fact that a couple of seconds later I said, “no, I really, really got to go.” Then I released her.

On my way out I pulled the towel off the top of the door and threw it at her. She caught it, and confirmed that her left breast was every bit as nice as I thought it would be.