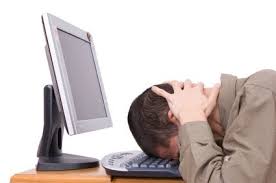 I’m a reasonably good writer working hard on becoming better. Sometimes I’m sexy, sometimes I’m funny, and sometimes I get the human stuff about thoughts and emotions right. And when I read stuff I wrote, say five years ago, I usually think it’s good, but I can also see ways in which it could be a bit better. That means I’m getting better.

When I said, “set in the real world”, I mean I don’t do vampires, werewolves or secret islands or dungeons, and, using the words “real world” in a different sense, I don’t do billionaires either. 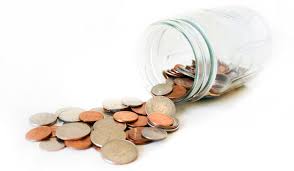 Truth or fiction, my goal is to have it real, sexy, and funny, as life can be. When you find yourself doing life right.

I’m serious and passionate about some issues, but I think writers are entertainers first, and moralists and philosophers second, if at all. That’s one of the things I believe passionately.

On this blog I’ve been writing a long story with the comically click-baity title, Humiliation of an ex-Nazi submissive, and that has many more episodes to go. However, I’m taking a break from it at the moment, because writing it takes a lot of mental focus. Right now I’m putting everything I have of that capacity into the novel I’m writing.

Fortunately, there are two stories I’ve been meaning to tell for a long time, which aren’t quite as demanding, and should be shorter. The first of those starts on Monday. Tune in! I think you’ll like it. 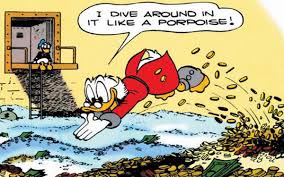 Help me build one of these!

The reason I’m writing this is that I’m setting up a Hat-Tip Jar. I need money, to pay for the running of this blog, and to get to Eroticon in London in 2018.

I don’t think I’ll put any content behind a pay-wall. I don’t want to run ads. But if you like what I’m writing, then please, chuck us some money. 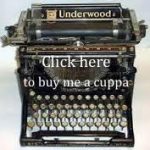 This hat-tip jar will exist soon. I’m a techno-klutz, and right now it’s late at night. But it’ll be here in the morning!