Claire, the mother of one of my students, a girl who was going to get a public caning for shoplifting, had asked me to punish her too. Her offence, she felt, was that she’d had sex with her husband’s friend, after her husband had left her, and that had led to her husband abandoning his family and in particular his daughter. And that, in turn, was why Tara, her daughter, had got herself into trouble.

I believed that Claire had committed no fault, and that her husband had no say in who she had sex with after he’d left her. His dereliction was his own doing. So I’d refused to punish her. 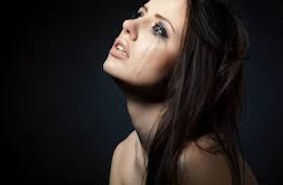 But Claire was anguished, and wracked with guilt. She said, again, “Please.”

“I feel so guilty. It hurts. You’re the one who’s going to cane Tara, aren’t you?”

“Yes. The offence is that serious. It falls to me.”

“I want you to cane me too. Please. It’s the only way I can cope with my daughter’s punishment. And with my own guilt. I know I deserve it. I want to pay.”

There was silence. Claire had stopped crying and looked at me, almost angry. She was determined, now. I did not believe that an adult woman has committed an offence by having sex with someone. Including her husband’s friend, since her husband had already left her.

Her husband was a deadbeat. Even if he had a grievance against his wife, he had no right to take it out on his daughter. He’d simply found an excuse to run away and to stop paying for his daughter’s upkeep. Claire’s affair, after he’d left, was an excuse, not a cause. 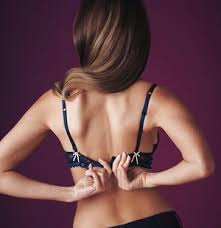 But Claire stood up. She unbuttoned her blouse, and took it off. I had no words to say while she did that. She had full, firm breasts, in a black bra. She reached behind her back to unhook the catch.

At that moment, Maddie opened the door. She had the bag of clothes that Tara had stolen. She looked at Claire. Claire looked at her. Maddie said, “The clothes, sir. I know the two shops she took them from.” To Claire she said, “You have beautiful breasts.”

Claire blushed. I said, “You were taking that bra off, Claire. Continue.”

Claire fumbled behind her back, releasing the catch. She pulled the bra straps down her arms and off, holding the bra in one hand. Her breasts were beautiful: not large but full, and firm, not dropping when the bra was gone. She stood, silent, as if awaiting judgment. And she smiled a little.

She was invoking and beginning a ritual, in which I had a role, and so did she. Now that the ritual of humiliation, punishment and forgiveness had started, she would get what she wanted. 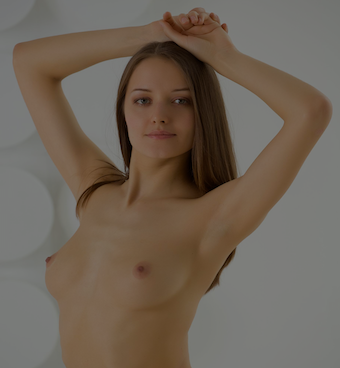 I said, “Put the bra on my desk. And put your hands on your head. I’ll speak to you soon. Maddie, thank you for identifying the shops. I think you can go, for now.”

Maddie looked at me with some amusement, and left the room. I was a little shaken, and probably for that reason I was committed to continuing this ritual of punishment with Claire. It was a refuge from my own uncertainty. And that bode well, for the state of Claire’s conscience.

And badly for the state of her ass.

“She’s right, Claire. Your breasts are beautiful. And yes, I’m going to cane you. Right now, in this office. And it will be hard. I expect you to do as you’re told until I’ve finished with you. Do you think you can do that?”

1 thought on “Wicked Wednesday: The State of Claire’s Conscience (and her Ass)”