I’ve had a lot of trouble with the chapter I’m writing at the moment. It’s the one in which the main characters decide how they are going to act and what they need to achieve by the end of the book.

So it’s very talky, with little action. And a lot of new information gets dumped on the reader, quite late in the book. It has to be done well, so it reads easily and feels like a natural continuation of the story, and not just something that’s necessary for the plot. 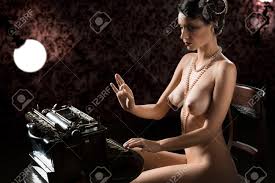 I wrote only about a page and a half in two days. That’s unusual. I eventually realised I was blocked.

I’ve learned to trust writer’s block when it happens.

It generally means that I don’t believe in what I’m writing. It’s a sign that something’s wrong with the foundation I’m trying to build on.

There’s a structural or logical fault somewhere, and I can’t go forward till I’ve gone back and fixed it.

So I did, and I found that I needed to offer some of the information earlier in the book, and foreshadow that there was more to come. So I put those changes in, felt better, and now I’m back working on that difficult chapter and making progress. I expect to finish it today.

So another writing rule I’d suggest is:

10  Listen to writer’s block. It’s often trying to tell you something. 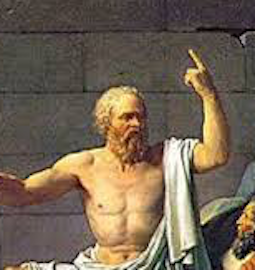 Socrates said he had a daimon, a spirit that accompanied him and sometimes whispered to him. It never gave him ideas or ‘inspired’ him. Its power was only negative: that is, it would warn him when he was going wrong.

He’d need to re-think, go back to an earlier, more secure point in the argument he was making, and go forward from there.

Think of writer’s block as your good and helpful daimon. Your eudaimon (good spirit).

Don’t let it stop you working; it’s telling you to go back and fix the place where, earlier, you took a wrong turn and got lost. Fix it, and fare forward!

1 thought on “Why I write such good books 2: Trust writer’s block”