I just want to explain why perverts should be carrying me round in a sedan chair for the rest of my life. 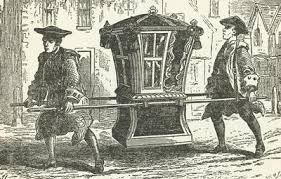 The sedan chair life. I’d prefer my porters to be less male and less dressed, but the technology is right.

The first Australian Survey on Sexual Health and Attitudes (ASHR) findings were reported in 2003. 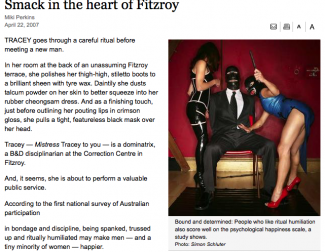 This is from The Age, in Victoria, Australia. But we were in The Times, the NY Times, the LA Times, probably every major newspaper in the world

So my self-flattering expectations were as wrong as those of the people who expected to find us haunting the mental hospitals and the jails. 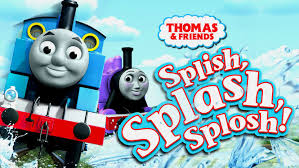 Thomas’s pina colada milkshake is better than yours. Splooshie!

That’s the beauty of evidence. It’s a piece of piss to make up theories that “justify” bigotry. But evidence is a hard-shelled beast. Watching beautiful theories encountering evidence can be as messy as watching a wagon loaded with pina colada hitting an armadillo.