Afterwards Diane rested against me, both feet on the ground and her bottom pressed hard against my crotch. The woollen material of my suit both hurt and comforted her. She was still panting, trying to get her breath back. “Oh, sir,” she murmured, and then again, “oh, sir.” Calling a lover “sir,” was a novelty. She liked it, and there was a little catch, a kind of chuckle in her breath, after she said it. It wasn’t a laugh of humour, just pleasure.

I had my arms round her, under her breasts, my hands clasped at her stomach, half supporting her. I kissed her ear and whispered, “Come on, girl. We’re going home.”

Diane looked down. She saw what I saw, what anyone would see if they walked through the park and turned off into this grove. A naked girl, the tops of her thighs darkly welted and streaked where I had switched her. “Like this?” She sounded amused.

“You don’t want to walk back naked? It’d serve you right if I made you. So everyone can see you had to be whipped.” It occurred to me to add, “then your neighbours would know what a slut you are:” That seemed a hot thing to say, but some girls like the word ‘slut’ and some don’t. I wasn’t sure, with Diane, so I left it.

“I didn’t have to be whipped.”

“Yes, you did. I told you to bring me your shirt, and you threw it away. Was that obedient?”

“So did you deserve to be whipped?”

There was a short pause while she considered this. “Ahm, that sounds credible, though it shouldn’t. But I suppose so. Yes, sir. I did.” She was surprised to hear herself say that.

I wasn’t. “That’s right, you did. And if I have to whip you again, Diane, it’ll be harder.” Her stomach fluttered a little under my hands, when that was said. Though that must have been something she knew. “Now. This time, go and get that shirt, and bring it to me.” I left go of her stomach, and smacked her bottom, hard. 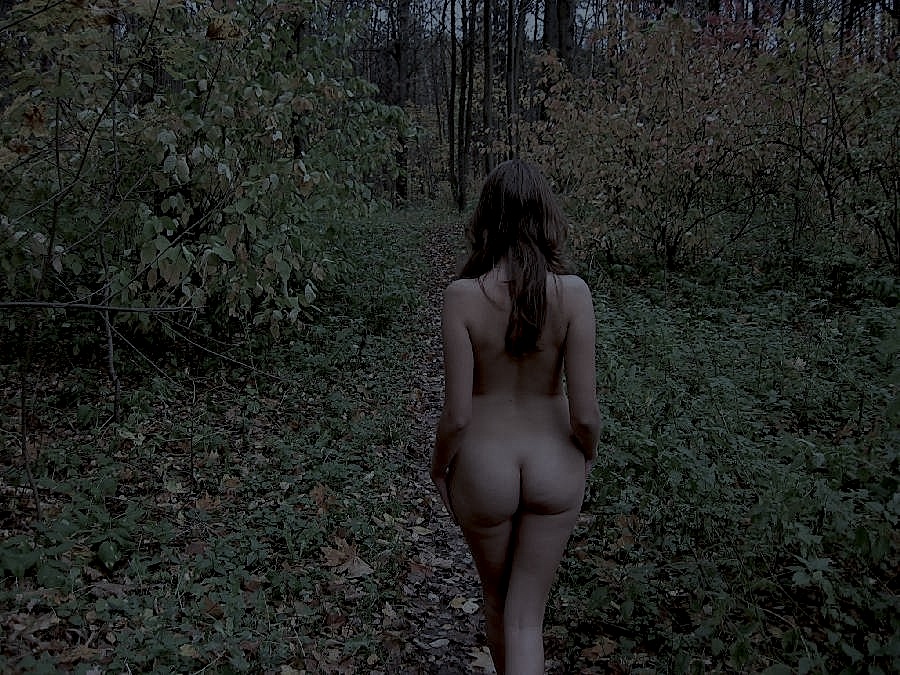