Sorry, I’m working, and that’s going to have to be the priority. The tawse story gets interesting, since it has sex, sound effects and reflections on how reality isn’t much like pornotopia, but it’s more fun to live in. 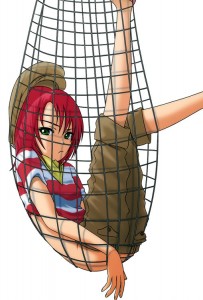 Anyway, watch this space. We’ll get under way, or weigh, later. I think under weigh was the original form, and had to do with weighing anchor before you can set sail; but the only thing I know about sailing ships is that if I were a ship’s captain in pornotopia, I’d be birching the cabin boy for, oh, stealing rum, when, after some especially frantic wriggling on the culpit’s part it turned out that the boy was a girl stowaway, who … (continued page 197 of the web)

Back to work, though, for me. I’ll get back to my story when I can come up for air.

5 thoughts on “Work: and cabinets/cabinettes”