In schoolgirl spanking stories the schoolgirl is the star. Everything centres on her sensations and perceptions. We get told what she feels and thinks, and what drives the story and makes it sexy is what she experiences and what she thinks about it, especially her decisions about when to obey and when to be defiant. 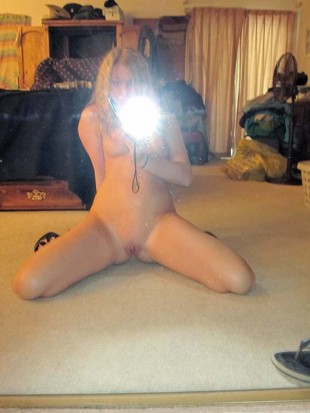 Mirror with cell with selfie

For example, I haven’t described Cindy at all – who describes themselves in their own thoughts? – but I’ve mentioned that she feels good about her breasts, and I’ll probably mention that she doesn’t feel too insecure about her stomach. But that’s all you’re going to get, unless she finds herself staring at a mirror.

Anyway, there are a couple of other language oddities I could talk about. Like the occasional swerves into the style of 1930s school stories (“Cave!”, cried Miranda, “it’s the beak!”). I’ve avoided that. I might be a traditionalist about this’n’that, but that’s a step too far.