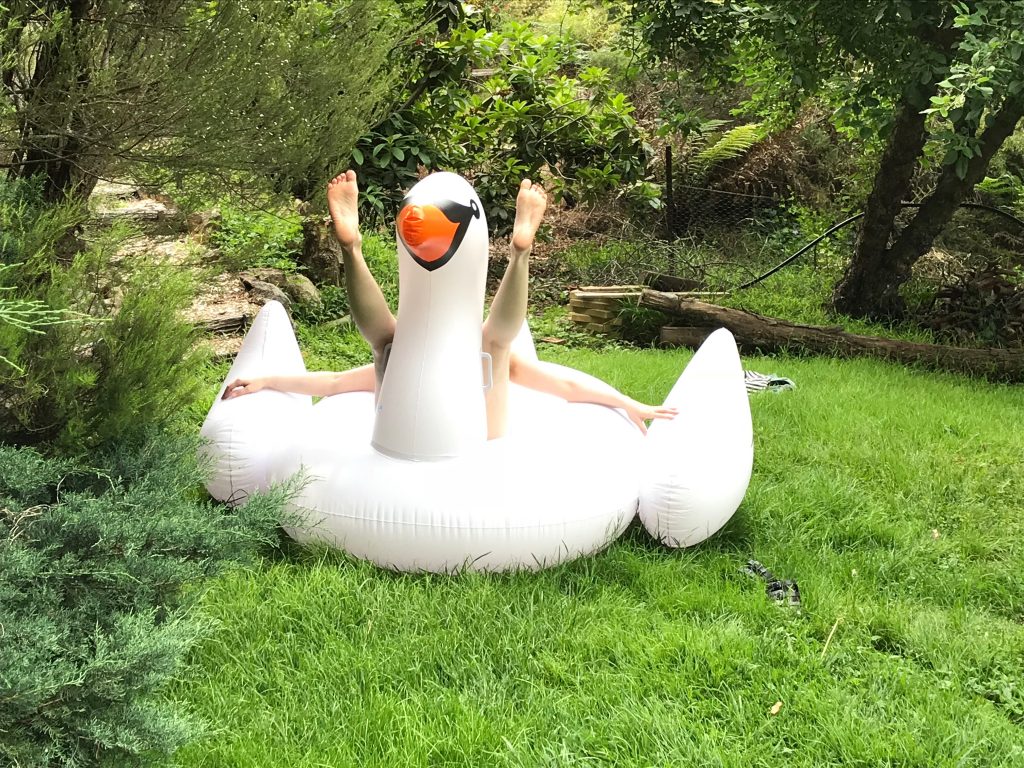 Probably the most famous swan-human transformation of all is set out at the end of Wulfram von Eschenbach’s epic poem Parzifal. The most famous version of the story is Wagner’s opera Lohengrin. Wagner is good at using his sources accurately, while condensing the number of incidents and characters to the minimum he can get away with for dramatic purposes, so we’ll use his version, mostly.

Wagner tells the story from the woman’s point of view. Lohengrin arrives in silver armour (Wagner’s version is the origin of the phrase “knight in shining armour”) comes to “save” Elsa, but does he really exist, or is he a sort of psychic projection of Elsa’s? Anyway, here’s Elsa’s story.

It’s odd when magical tales have specific dates and places, but this story happens in February in the year 932. Many knights have collected in Brabant, because Henry the Fowler, king of Frankreich, wants to assemble a multi-national force to fight the Magyars, who invaded Europe with a lot of fire and pillage, rape and killing. Now they collect annual tribute from their conquered lands, and from their neighbours who don’t want to be invaded.

Henry comes to Brabant, in what is now Belgium, because there are a lot of mounted knights there, and he hopes to use their cavalry in the coming battle with the Magyars. That’s the background.

What’s Elsa up to?

Elsa is the daughter of the leading noble in Brabant. A month earlier, she was out in the forest with her younger brother Gottfried. Something weird happens and she drops asleep. When she wakes up her brother has disappeared.

A knight, Telramund, backed by his wife Ortrud, accuses her of murdering her brother, to secure the throne of Brabant for herself.

The king decides to hold a trial by combat, to test the truth of this accusation. Obviously Elsa can’t go up against the biggest and best swordsman in Brabant herself, so she has to appoint a champion to fight for her.

Unfortunately, all the other knights know that Telramund is the most fearsome fighter in Brabant, and challenging him, even on Elsa’s behalf, is a suicide mission.

So Elsa goes into a trance. She imagines a knight coming to save her, a knight from a far-away land, clad in silver armour.

And then: amazement! (to everyone else: not to her) the very knight she describes turns up!

He comes by river, standing, his silver armour blinding in the sun, resting on his sword, in a small boat pulled by a swan.

He arrives and thanks the swan extremely politely. He comes ashore, and immediately agrees to fight Telramund, who he defeats quickly and easily, but spares his life. Then he offers his hand in marriage to Elsa.

Elsa is a lonely girl. No one local was prepared to fight for her. She accepts.

So Elsa is found innocent in the trial, and the wedding is announced.

Well, not quite. But we’ll have the rest of the story next week.

An observation about fear

I mentioned that it’s not clear whether the knight exists, or whether he’s a sort of psychic projection created by Elsa.

It’s interesting that Elsa isn’t afraid while she’s being accused of murder, and it seems almost impossible for her to find a champion. If she didn’t find a champion, she’d be found guilty of murder and possibly witchcraft, and she’d die a very horrible death. That doesn’t scare her. But once her champion is there, she seems to be very afraid.

But we’ll continue this story next week! No peeking!

In the photo, the swan comes to an abrupt halt on the river Scheidt. (Which runs through Brabant.) And knocks over my champion, who is clad in … nothing. But she shines, she shines.

10 thoughts on “Sinful Sunday: Lohengrin, Elsa and the Swan”