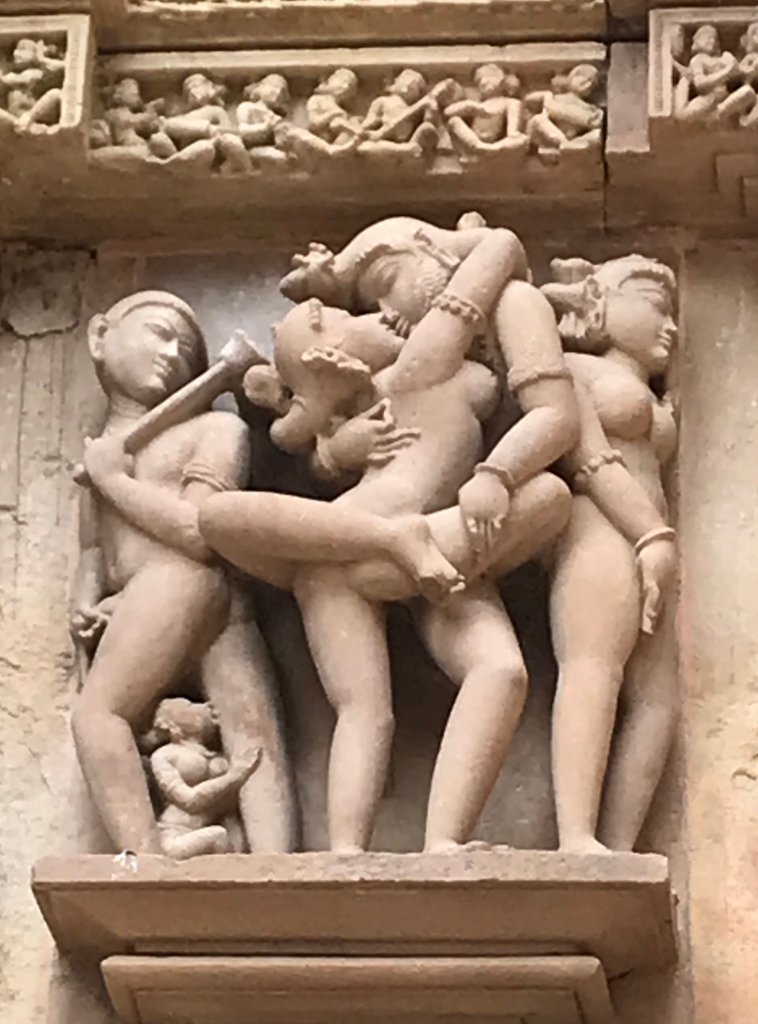 This is a very famous image, and I’m not the first to photograph it. But this is ˆmy ˆphoto.

It’s from the walls of a temple in Khajuraho in Madhya Pradesh, India. It was not, at the time, inappropriate to have such joyous, benign, sexual images as part of a temple.

(The official version of Hinduism now prevalent is more sexually conservative. This is a trace of a nearly vanished past.)

Three things strike me about these. The first is the artistry. There are hundreds and hundreds of these sexual images on these temple walls, showing different positions, and each gives attention to the sinuous eroticism of the flesh, and to make sure the humanity and the affection of the various sexual groupings are apparent to the viewer.

Second, this is a very benign, pro-love, humane universe, as depicted on these temple walls. We’re not used to finding that in religion. 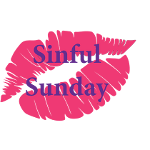