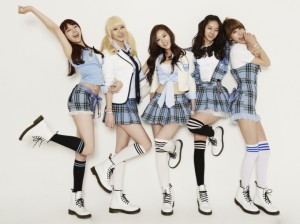 Yeah, that’s cool. There’s no denying that’s cool. But not in front of the actual girls who go to school, ok?

So the public sexualisation of schoolgirls is crap. Being an adolescent is hard enough without being marked publicly, by adults, as “naughty”, “sexy” and “hot”, and so on. Actual schoolgirls should be able to get through their day, and be miserable in their own way, without being dragged into sexual stuff that adults do with each other.

I don’t think there’s anything wrong with the strict teacher/naughty schoolgirl scenario.

But the wider cultural fetishisation of schoolgirls is a bit unkind to actual girls who go to school. I don’t think “there oughta be a law” outlawing public display of hot adult women wearing school uniform. Laws like that always have more stupid effects than positive ones.

It’s just that as ethical people, perverts and sluts, we should certainly keep it well away from real, actual girls who are going through (1) adolescence, which is hard, and (2) school, which by and large sucks. 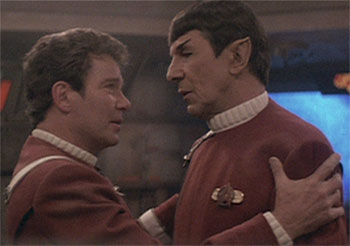 “Please, Captain, not in front of the Klingons.”