One of the pleasures of watching the US election was watching the hacks pretending it was going to be close, and the Romney cheerleaders trying to convince themselves their man was going to win. I’m as excited by Obama as I’d be by any moderately competent centre-right politician who isn’t actually insane. That is, I’m glad he beat Romney, but beyond that it’s business as usual.

However, since then there’s been the meltdown from the religious right, who feel disappointed by the lack of respect they got at the ballot box. Now that has been exciting. My favourite dummy-spit is from a guy called George Weigel, in the National Review. It’s wonderfully sexual and self-revealing.

Those who booed God, celebrated an unfettered abortion license, canonized Sandra Fluke, and sacramentalized sodomy at the Democratic National Convention have been emboldened to advance the cause of lifestyle libertinism through coercive state power.

I like Weigel’s leap from typing “sacramentalized sodomy” to thinking of “lifestyle libertinism” being forced on him through “coercive state power”. He’s got his eyes shut and he’s waiting.

It looks like a suppressed gay thing, though that’s a cliche, of course. I suppose it’s just something that springs to mind whenever homophobic Christian Republicans say something more than usually weird. But the bit about him being coerced into libertinage by the state (perhaps by guys in sharp black uniforms?) should be pinging the radars of gay doms in particular. 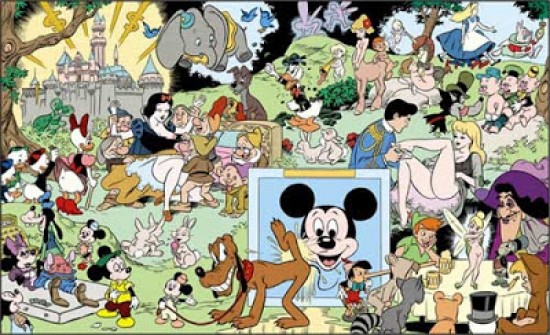