Two years ago I hosted about 30 people for Christmas. It was a lot of fun. There was the roaring and giving out presents thing, which I’m good at. And making the table and seating for all guests, which involved removing a door and using it as one of the tops for the long table. (Re-hanging the door afterward was a massive pain in the arse, by the way. Use your doors as tabletops if you have to, but expect a lot of work.)

Then last year I was only host to my ex-girlfriend and her mother and idiot brother. I like her mother, and, since she was instrumental, as an expert witness, in defeating the government’s attempt to ban Portnoy’s Complaint, I’m proud of her. She prefers the 19th century novel, so she’s less proud of that than I am.

This year, I’m Home Alone for Christmas. Just me, rattling about an empty house.

But it’s ok, I’m going to enjoy myself. With Moet and duck. There shall be a fire. With enough Moet I’ll dance around it. 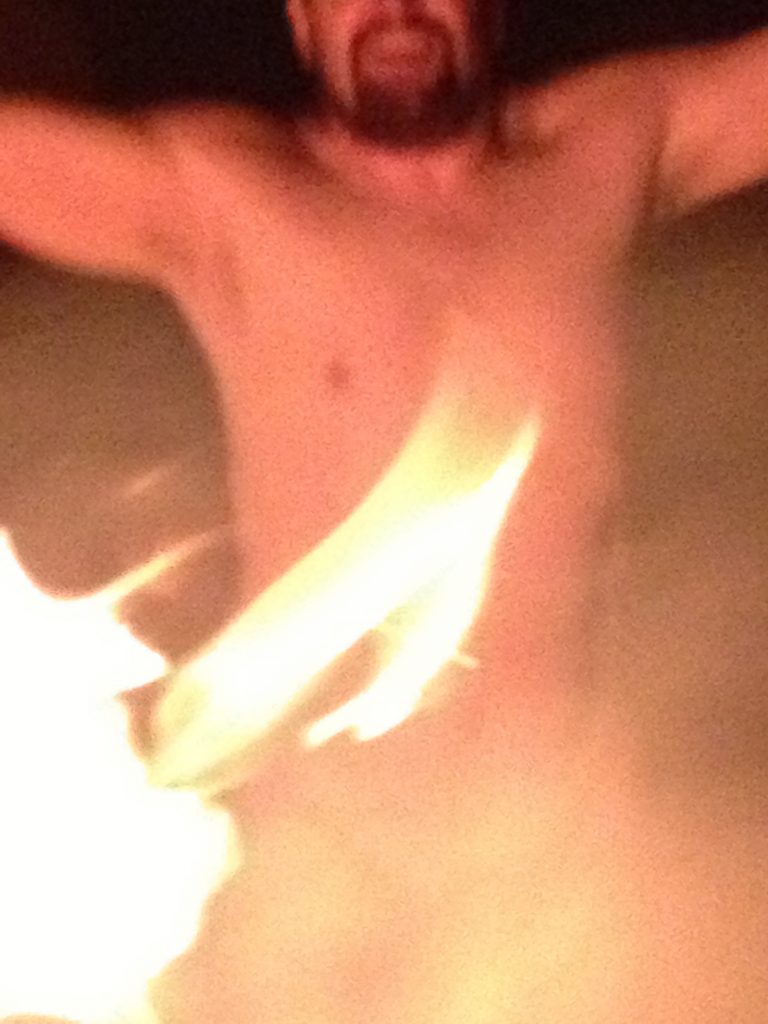 And then I’m going to make sure this doesn’t happen next year.