This blog began on 1 March 2012. It will soon be coming up to its seventh anniversary. 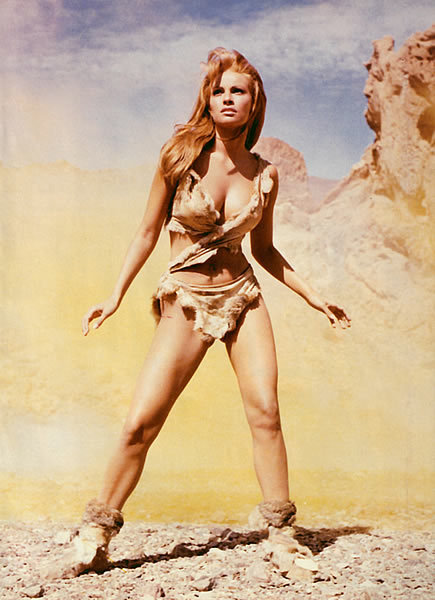 What have I learned in all that time? I think I’m a better writer. I’m certainly better at fixing up typos. Blogging has helped me, by imposing the discipline of writing every second day, that has to be ready for an audience whether I want to be ready or not.

Though I write all the time anyway. I’m currently finishing a novel, and as soon as that’s done I’ll be working on the next one. But there I have the luxury of polishing and revising, over and over, before anyone else gets to see it.

Today, however, I’m working hard on making money before I go to Eroticon and India – partly because I need to, to pay for that trip. I’m going to have to keep today’s post pretty short. So I’m going to run the picture – Raquel Welch in a fur bikini – that I used in that very first post on this blog, back in 2012.

I do like that first sentence. You may recognise the rhythm of it, which I stole from Jane Austen.

Anyway, I’m going to spend time over the next few weeks, celebrating this blog, and pointing out some highlights, and taking you behind the scenes in its production. Seven years, eh? Who’d have thought? Well, not me, that’s for sure. Not on 1 March 2012.

7 thoughts on “Happy anniversary to this blog!”