[Gem is standing with her hands on her head and Jaime’s hand pressing against her cunt, with two fingers inside her. It’s far from unpleasant, but she’s also aware that she’s given Jaime more power than she’d expected. Why, for example, not take her hands down from her head? But she does as she was told. Jaime moves his hand, imperceptibly at first, then more steadily. Gem looks up at him.] 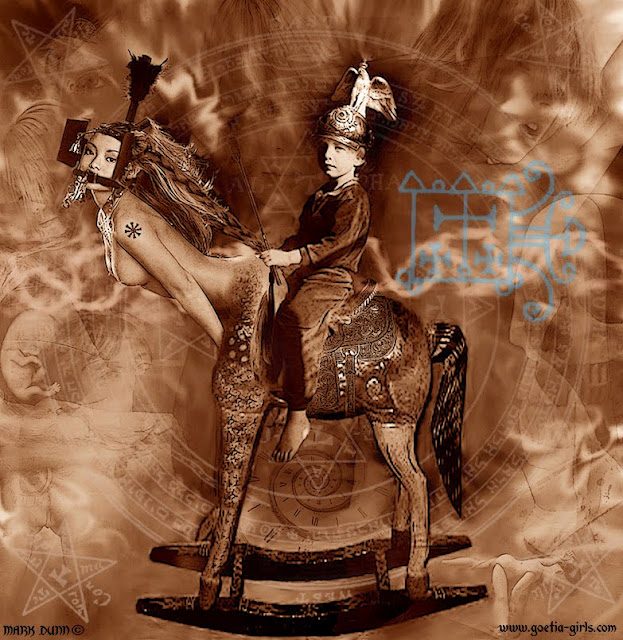 Jaime: Yes, I never understood what that Banbury town stuff is about. I mean, in the nursery rhyme. I know where you want to go.

[Jaime pulls Gem a step closer, with one finger inside and his thmb and forefinger clamping her glistening lips. He kisses her. The kiss begins as affection, but quickly becomes intense, a lover’s kiss. Gem’s kisses with her eyes closed and her hands still on her head. Breath and taste are exchanged. Gem breaks the kiss, looks up questioningly.]

Gem: Should I take my hands down now?

[He admires the choice of words. If she’d said, “Can I take my hands down?” she’d be asking for permission and admitting that she needed his permission. But she’s only asked for his advice on how best to play this game.]

Jaime: Put your arms round me. Hold on to me.

[So his answer is a new command. Gem hesitates for a second and obeys, since it’s what she wants to do anyway. She hugs him, her head resting against his shoulder while his hand still strokes, two fingers inside her. Her hair is over her face and she looks at his armpit, but he can see she is frowning. He knows that frown. It’s concentration, and not unhappy. She doesn’t need him to tell her to focus on her cunt.]

[Gem’s hips move, cunt riding his hand, her muscles tightening, squeezing his fingers as he pleasures her. She sighs, in satisfaction. She can feel a familiar tension gathering; she is maybe a minute from coming.]

Jaime: And we stop.

[He withdraws his fingers again.]