Jaime: That’s good, darling. Now, you’re about to get leathered. It’ll be a first time, so remember it.

[He presses the length of the belt across her ass, holding it down. Gem opens her thighs again. She smells of sex.] 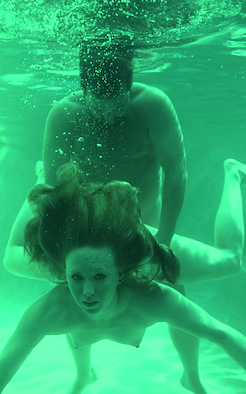 [Jaime takes a section of the belt and folds it, so there are four layers of leather. He presses this wodge of leather against the lips of her cunt, moving it up and down her wet furrow. Gem rocks on his lap, pleasuring herself against the belt. In a few moments he can get all of that wodge of leather into her.]

Jaime: I’m going to punish you soon, darling, and it’ll hurt, but for now just focus on your cunt. Just move and rock, like a good girl. Or possibly a bad one.

[Gem groans and rocks a little faster, still with a thick section of leather belt inside her. Jaime presses the tail of the belt against her clitoris, and Gem’s yes-yes-ye-ye cry resumes, at high speed and higher pitch. In a few seconds she freezes, body locked in rictus, and screams loudly. Jaime presses and flicks the leather tail against her clit again, and she screams again, louder and longer.]

[Jaime turns, half tipping and half pulling her from across his knees to the bed, still face down. While she sprawls, bottom up, he lifts the belt and swings it down, just once, firmly across the fullest part of her buttocks; it makes the satisfyingly sharp and rich sound of leather impacting girl, and it marks her with a bright red band. But Gem seems not to notice. 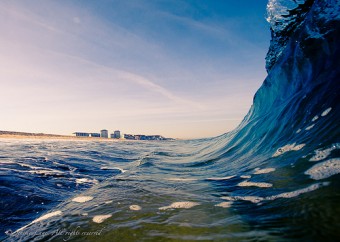 [Then he has his hands on hers, and he pushes his cock hard and deep into her, without concern for her comfort. Gem screams, coming one more time after he is fully in her. He pauses for a second, his belly tightly pressed against her ass, savouring her. Gem is warm, wet, and she holds him. Then he pumps, sudden and hard, making sure she can feel that he’s only concerned for his own pleasure. He comes in her within a minute or two, growling rather than screaming. They lie together, panting.]