I’m battered. My body feels like it’s been beaten up by secret police, required to fuck somewhere beyond my capacity, then covered in oil and gritty flour. I’m dirty, sore and exhausted.

I’ve got a story about the last couple of weeks, I mean about what was going on apart from the sexual stuff, which is all I’ve felt safe about telling. I’m going to rest and take it all in. And then work out which lies are necessary to make it tellable without doing any harm to people I’ve liked.

In the meantime, I’m going to have a shower, my first in weeks, and the first time I’ve washed alone in over a week.

Then I’m going to bed, which will also be a novelty, because in the last few weeks I’ve slept on a plane, the back of a truck, and before that on a roll-up mattress on a yacht, apart from two nights in a hotel in Porvenir. 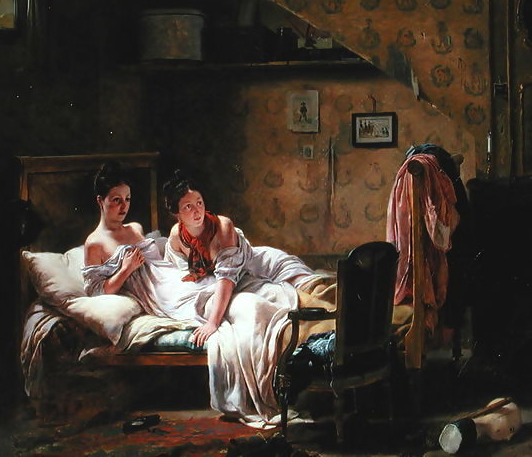 I’ll be sleeping without company for the first time since arriving in Porvenir. A town whose population has recently reduced by two women public servants. They’re not with me any more.