On 18 June 2018, the World Health Organisation (WHO) issued a new version of its International Classification of Diseases and Associated Health Problems (ICD). The new version, ICD-11, included a substantially re-worked version of its section on “paraphilic disorders”.

“Paraphilia” is an interesting word, by the way. It seems to have gained currency fairly recently. (I’ve got a 1983 Oxford Concise Dictionary lying about, and it’s not in it.) It was an attempt to provide a more “neutral” word than “perversion” for non-standard sexual tastes. 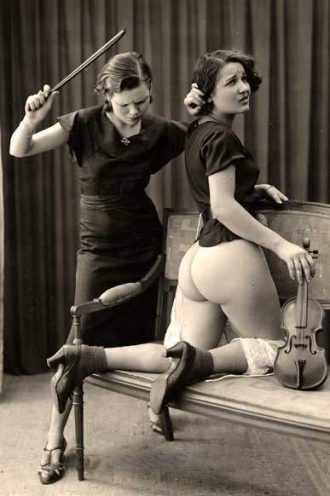 But “para” as a prefix means “beside” or “beyond”; so there’s still a buried assumption that the paraphilic person has “missed” the proper target in developing their “philia”, that is, the objects of their sexual desires.

So prejudice sneaked back in, even when the people using the word were presumably trying to avoid it. Never mind. They tried, anyway.

In all the editions of the ICD up to the 11th, the paraphilic disorders section included sexual sadism, sexual masochism, fetishism and transvestism.

This year, they’ve all been removed. Sexual sadism on non-consenting victims is still included, as of course it should be.

I’m going to give a history of how and why this change happened this time next week. (My next three posts are going to be sexy rather than analytical, so I won’t have time to get back to this topic till then.)

In the meantime, the short-short version is that three factors in particular fed into this change:

1  A similar change in the ICD’s sister publication, the Diagnostic Statistical Manual (DSM) in its most recent version, the DSM-V; 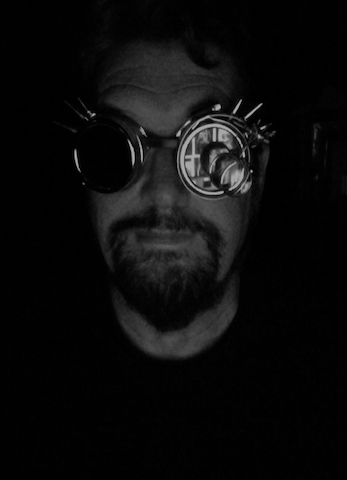 The most powerful evidence came from the Australian Study of Sexual Health and Attitudes, 2003 and 2014.

Which I was involved in. Hence the gratuitous selfie on our left of the learned Doktor Mortimer taking a bow.

(Not a real doctor; just a real actual worm.)