The World Health Organisation (WHO) produces an International Classification of Diseases and Associated Health Problems (ICD). This is a diagnostic manual for the medical profession, internationally, and it also has a lot of impact on people making laws and social policy in countries around the world. 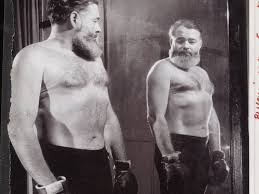 Naturally, a committee reviewing that literature may not take any one essay seriously, but they have to note that the majority academic stance has been one of hostility to sexual “deviance”. 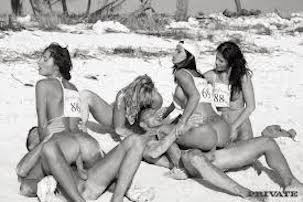 That kind of research is valuable if your goal is to increase understanding, but it doesn’t have much political impact. 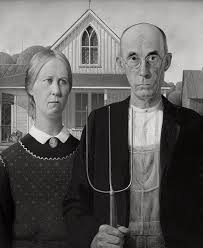 (The 2013 survey came up with essentially the same result.)

It simply wasn’t a sustainable position, intellectually, economically or politically. Once there was political pressure on it, and research, it had to change.

There hasn’t been a similar study that’s asked about fetishism or transvestism. But that Australian research project shifted the WHO committee more than anything else. 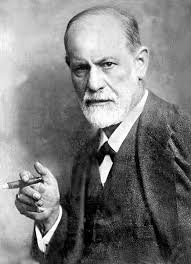 Couldn’t find a pic of Freud pulling something out of his arse. But have you noticed that guys with cigars tend to look like assholes?

It had been demonstrated that virtually the entire academic literature on sexual “problems” was essentially bullshit, utterly discredited by empirical research, and based largely on ideas that Freud had (excuse the slightly Freudian expression) pulled out of his arse.

So the WHO committee had both the political will and the intellectual weaponry to make the change and stand by it.

I have a contact who’s in contact with the people reviewing the World Health Organisation’s (WHO) International Classification of Diseases and Associated Health Problems (ICD).

This account is drawn from what that person told me, with some other sources.