Story continued from “The Tawse’s tale #2”. 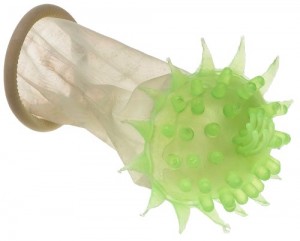 The sexshop keeper, who was not a goth, whose skin was the colour of the bloody tissue on raw chicken bones, who was shaped like a teardrop, with legs and a stripy caftan, gestured at his cash register and then the thing on the counter. The thing on the counter, which was not a tawse, lay on its back with the palm-shaped little tags at the split end splayed like the legs of a pissing puppy, one that hadn’t yet learned about standing up and cocking a leg. Like that puppy, the thing was wet and looked like it wanted its tummy tickled. As a bdsm instrument, it lacked presence. It lacked gravitas. It lacked resonance. It had never heard of sinister glamour.

“So will ye be takin the tawse, noo?”

“Ah…” And he was right. For all practical purposes that was an unanswerable question.

“It’s a sort of party novelty. Like a squirty flower.”

He sighed. He’d tried, and all he got was ingratitude. 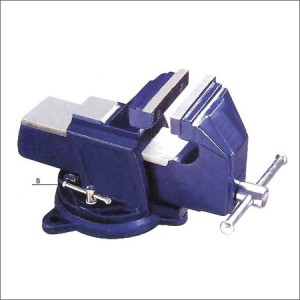 “Well, do you know anyone else in Edinburgh, who might actually have a tawse? I mean a real tawse: leather, split, fairly hefty.”

“Oh naw, we don’t get much call for that. It’s the English who go in for that sort of thing.”

“What?” I was wasting my time, but this sudden retreat into nationalist self-righteousness was surreal. I can’t resist surreal. “You. You’re Scots. You guys invented the tawse. It’s yours. That’s why I’m here trying to buy one. In Scotland.”

“Well, aye, but… We didn’t make a, a sex thing of it.” He was standing beside a life-size plastic woman in a nun’s costume, whose wide, red mouth was one of her Three Penetrable Holes.

“It’s okay to hit children with a tawse, so long as they’re not adults, they’re not consenting and they’re shit-scared? But it’s not okay to …” I shut up. Another customer had come in, and the miniskirted plastic nun was shaking her head gently. Customer had left the door open. “Okay,” I said. “Okay. I’ll pass on the tawse. But thanks.” 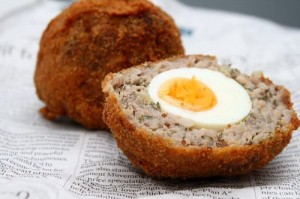 “Would ye be wantin anything else?”

Asking for anything I wanted here would be surreal. I’d had enough surreal now. The other customer was staring glumly at the magazines. He couldn’t ask for what he wanted until I’d gone. “Right now I just want the far side of the wall.” 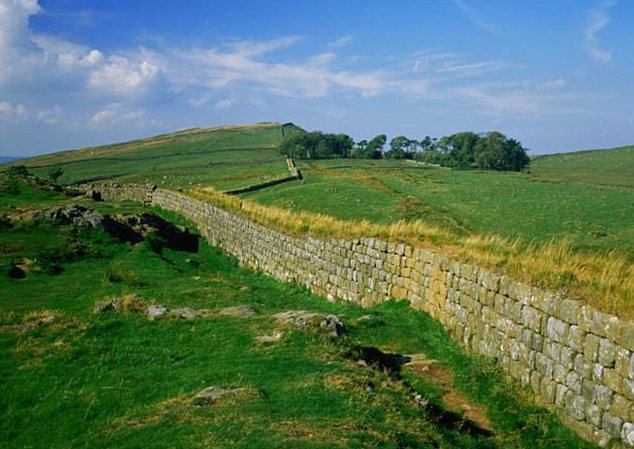 Freeeedom! The south side of Hadrian’s Wall, where Goths can run a fetish shop in peace and profit.