The general case against beating children

There are good non-bdsm reasons for not hitting children. We know that it doesn’t work, that it makes kids more violent, and that there that there are other, more effective ways of disciplining children. That should be enough to end the practice, right there.

In short, it’s cruel, it’s deliberately degrading, it doesn’t work, and (despite my respect for the teaching profession as a whole) the schools that allow “corporal punishment” have amply demonstrated that they are incapable in implementing it “fairly”, that is, without racism or bias against people with a disability.

It needs to be outlawed. Now.

The bdsm-related case against beating children 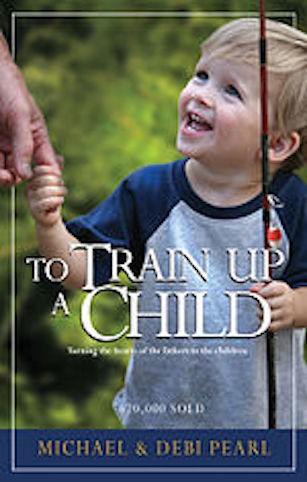 Vile book, by vile people, advocates child-beating (also punishment starvings). It is implicated in the deaths of three children.

People who argue against this usually make two claims. The first claim is that school and parental beatings are different from sexual beatings. Because they hurt too much to be sexual.

All they’re saying is that they don’t know anything at all about sexual spankings. Sexual spankings can be delivered using a paddle or cane, and be far harder than anything that could legally be inflicted in a school.

Doms soon learn that some submissives can have an amazing ability to take and eroticise pain. In my own experience as a dom, the upper limit can be my own squeamishness, and not the submissive’s desires and response. There is no identifiable point at which a spanking is “too hard to be sexual”.

People who say, “Beat children hard and then they won’t be turned on,” are revealing some ugly things about themselves. One of those things is that they don’t have a clue what they’re talking about.

The other claim is that beating is only sexual for a tiny minority of the population, as if it’s okay if it’s a sexual act in a few cases, because it’s worth it for all the yummy pain, fear and humiliation it inflicts on children.

But their belief, or at least claim, that only a tiny minority of the population is likely to interpret a beating sexually is wrong. That’s a matter of established fact.

About 10% of child-beatings at school are likely to be sexually charged for at least one of the participants, the punisher or the beaten child. So, of the approximate 326,400 child-beatings in US schools, each year, about 32,600 involve an adult or a child who is directly aware, from their own reaction, that this is a sexually charged act.

Tomorrow we’re going to explore a question whose answer seems comically obvious. But it is worth thinking about it: So a significant proportion of both teachers and children are responding sexually to child-beatings in schools: what’s wrong with that?

1 thought on “Some bdsm-related reasons why hitting children is a bad idea 12: Summing up 1”