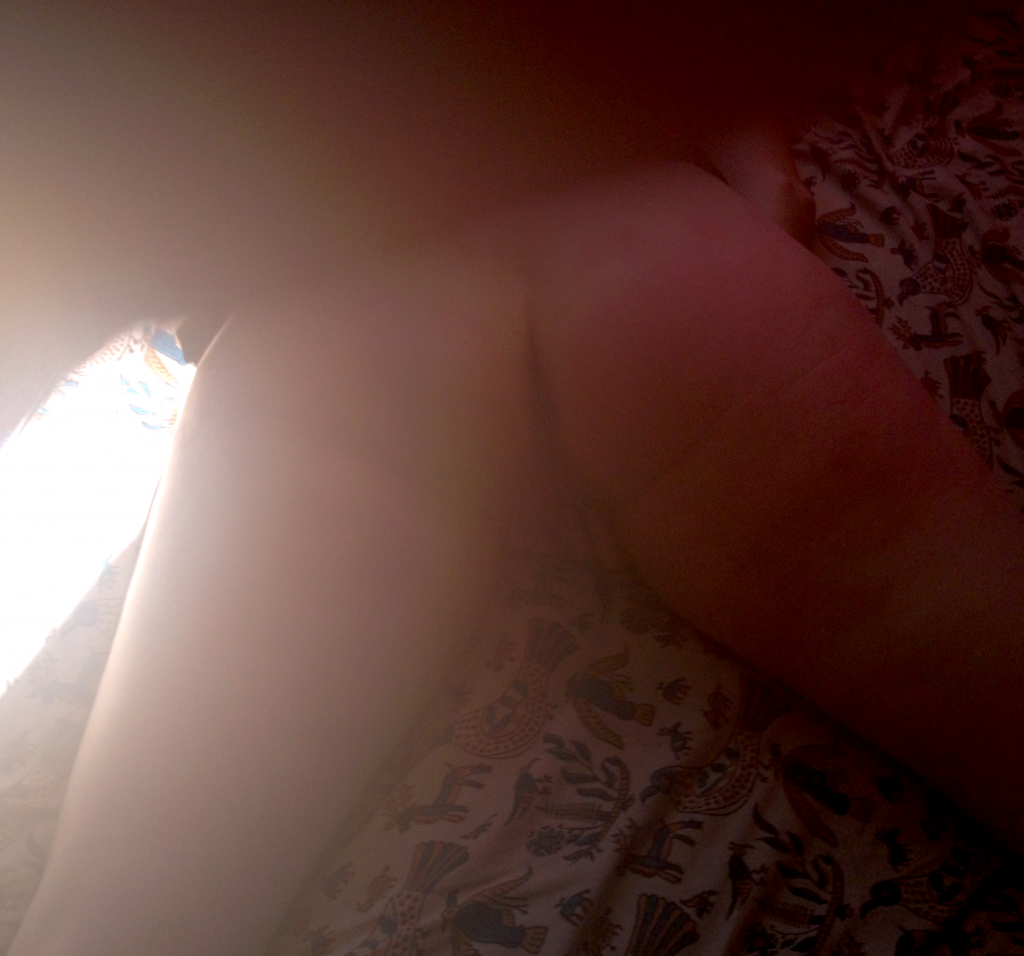 13 thoughts on “Sinful Sunday: Away from the light”