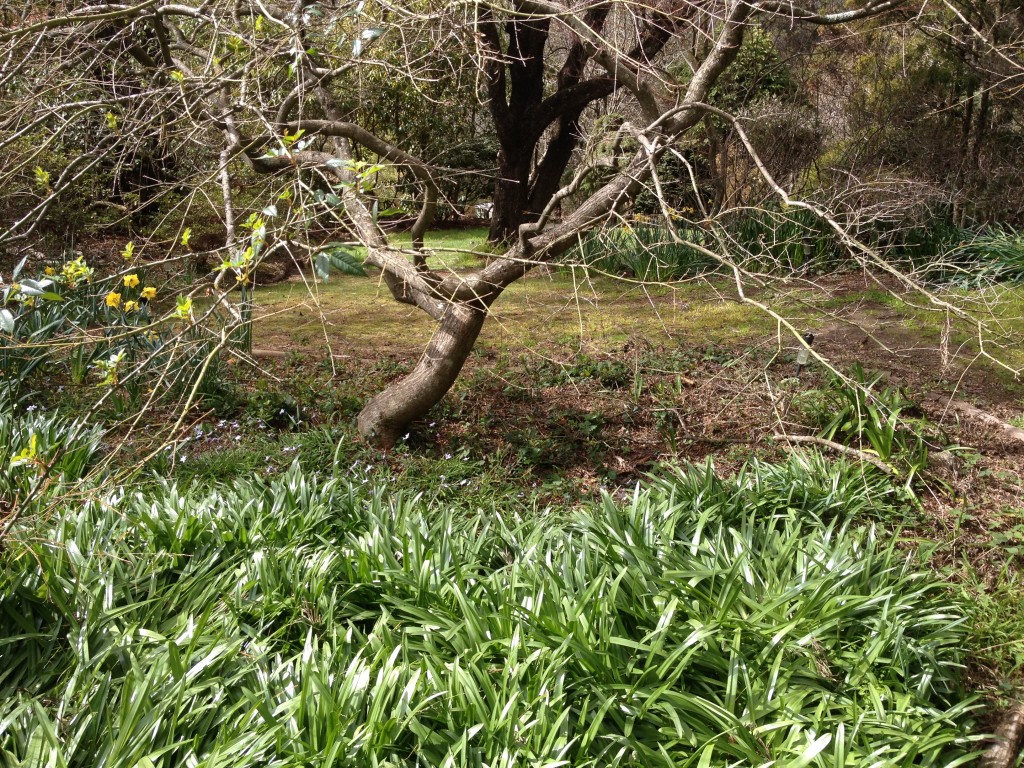 Gumboot time: the cesspit under the Japanese maple

I said things were going to get emo here, if I didn’t win the woman who was waiting for me while  I was overseas. There’s been a death in her family, a significant one, and though I tried, she didn’t turn to me. So I haven’t won, or won her.

In the end I took the formal step of breaking it off, but that was only because it was already broken. Communication had dropped to occasional quick texts and emails, and some hurried phone calls. She decided to treat grief with work. It was an amicable end but it’s sad because I cared about her and thought we had a chance. But there it is.

I’m not feeling as sad as I should about her, though. I found that I was mainly grieving again over something that happened back in March. I hadn’t really recovered from losing the woman who was my girl, my slave and my love.

With time and perspective I see that even if she wanted to come back, which is massively unlikely, I’d find it hard to trust her again emotionally. Not as fully and committedly as I had. That is, it’s taken me this long to realise that some of what happened was callous. But people do what they have to do, and the prospect of a new love is ruthless; I know that. Well, I guess it’s a good thing that now I’m only grieving, without yearning for her to come back.

So for a while I’m going to be doing physical jerks – I’m putting up a bar in a pine tree for me to do chin-ups – and working on finishing the probation officer book. And – in case I’ve conveyed the idea that owning wild land is glamorous – I’ve got to pump out the cesspit. It holds about five years of shit and its five years are up.