Most people know that when they look back, flat on their back in a hospital bed, hopefully with an oxygen tube, good drugs, hot nurses and howling loved ones, they’re going to spend more time thinking about love and sex than about money or work. And that they’ll regret the sexual opportunities they passed up far more than they regret any fucks they did have, no matter how indiscreet or just plain wrong those bad fucks were.

So why do people turn down sex? First reason: you don’t fancy the person who might be available and interested. That’s a good reason.

Another reason is that you might hurt someone else by having sex with that person. That’s a good reason too, though you can take it too far. 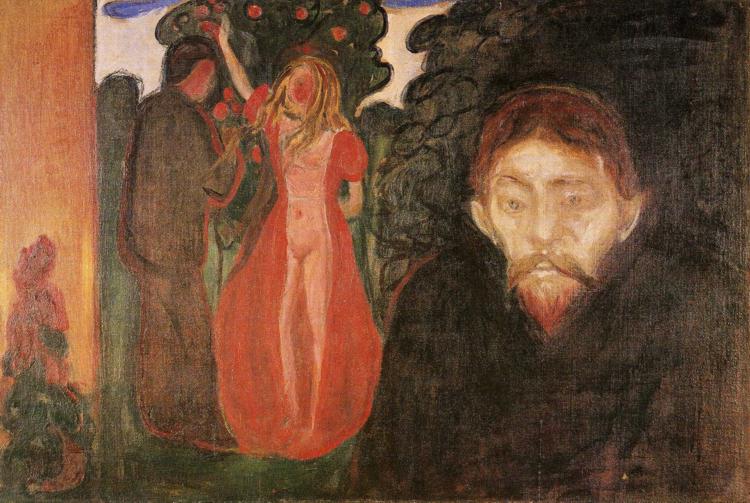 For example, there are women who’ve had another male suitor hanging around for years, and he’d pursued her pathetically, listening, worshipping, being kind and decent, and so on. I’ve felt sorry for that guy, because sometimes he’s been around when a girl has taken me to her bedroom. But the hurt you do him isn’t a good enough reason not to have sex with that girl.

I know this because I’ve also been that guy a couple of times, which is once too many, and I know that it’s best to learn not to be that guy. That learning necessarily is painful. But the lesson is worth it: women hate that guy.

I’ve also found that women who break that guy’s heart as they take you into their bedroom often want something that night: the opposite of worshipful respect. Maybe I’ve found that because I’m a dom, and so I’m sensitive to some signals. Maybe I’ve missed other signals someone else would see. 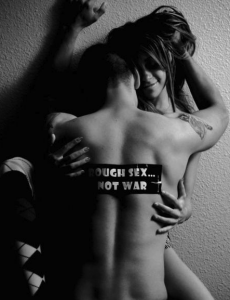 But if you’ll hurt your own lover by having sex with someone else, then there’s another good reason not to.