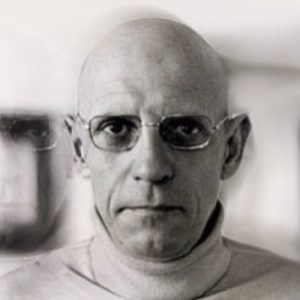 “From the moment that Sade delivered its first words and marked out, in a single discourse, the boundaries of what suddenly became its kingdom, the language of sexuality has lifted us into the night where God is absent, and where all of our actions are addressed to this absence in a profanation which at once identifies it, dissipates it, exhausts itself in it, and restores it to the empty purity of its transgression.”

That’s nicely gaseous, but Sade didn’t really mark out the language of sexuality. It’s a really stupid claim to make, and you’d only make it if you knew that your fans were all flying with their bullshit-detectors switched off. 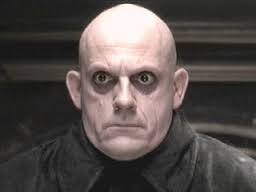 Nor can you really say that the language of sexuality lifts us into the night where god is absent. After all, people who believe in gods don’t think their gods, or the one they believe in, are absent, while people who don’t believe in gods may not be worrying much about the absence of other people’s god’s.

Not when they’re getting busy with the language of sexuality.