I wrote a series of stories, in which the punchline was always a deeply stupid re-working of the celebratory chortle from Jabberwocky: “Oh frabjous day! Calloo callay!”

I promised to collect them.

I thought there were five or six of them, but tragically I can only find four. But here we go! And here they are:

And, just for Jabberwocky re-working fans, here’s one more: 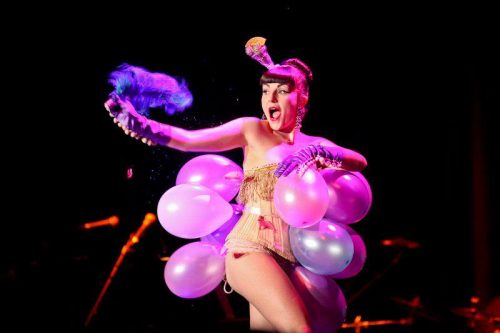 5.    Lewis Carroll was talking to Dickens, after his triumphant American tour. Dickens told him one of the odder sights was what the Americans called, “eckdysiasts”. “What is that?” asked Carroll. “Essentially, they dance and take their clothes off. After they’ve undressed they still dance, but use balloons to cover certain bits of their bodies.” “Oh frabjous day!” said Carroll. “Balloon ballet!”